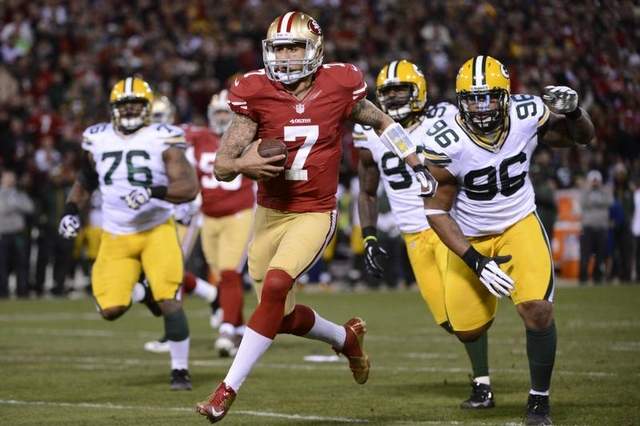 Colin Kaepernick played his worst NFL game against the Carolina Panthers in Week 10, completing just 11 passes for 91 yards, one interception and a measly 16 rushing yards

Since mid-November, the quarterback has been on a tear. He led the San Francisco 49ers on a seven-game winning streak and played a superb game in the wild-card victorylast weekend against the Green Bay Packers.

The Panthers know that they’ll see a different Kap inSunday’s Divisional Round Weekend than they saw earlier in the season.

“I don’t expect that again,” coach Ron Rivera said Monday,per The Associated Press. “I expect the young man to come out and play well. He’s a good football player and he showed it (Sunday) night.”

With three of the four Divisional Round Weekend games being rematches of regular season tussles, we’ll hear plenty of evidence as to why the first contests are meaningless to coaches. Few examples ring truer than Rivera’s assessment of the 49ers under Kaepernick. 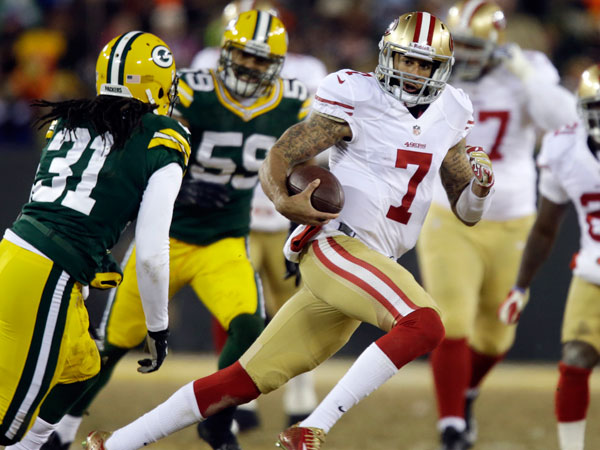 “All you have to do is watch the way he has played down the stretch,” Rivera said. “We caught them at a good time and it turned out in our benefit.”

The Panthers defensive front should be given credit for harassing the49ers‘ quarterback, as they sacked Kaepernick six times in Week 10.

However, Vernon Davis left the game early due to a concussion, stripping the 49ers‘ offense of its best weapon. Since the Week 10 game, Kaepernick not only has played much better, but Michael Crabtree‘s return — who has improved each week — from an Achilles tear has diversified the 49ers‘ offense.

The Panthers‘ defense dominated the first matchup, but they’ll face a completely different offense at home on Sunday.