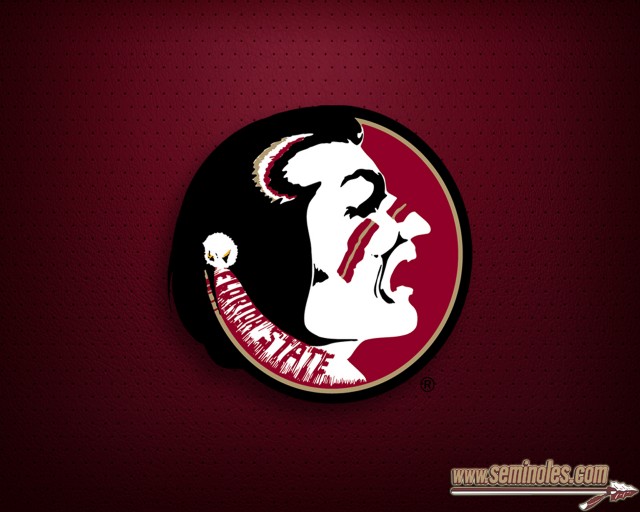 Florida State went all season without being truly tested for four quarters, but it found all the drama it could ask for against Auburn in the final BCS national championship game.

But as he has throughout his freshman season, quarterback Jameis Winston rose to the occasion by connecting with wide receiver Kelvin Benjamin for a go-ahead 2-yard touchdown pass with 13 seconds remaining to give the Seminoles the 34-31 win at the Rose Bowl. Florida State captured its first title since the 1999 season.

Playing on his 20th birthday, Winston struggled for much of the game against the ferocious Tigers pass rush, but he completed 6 of 7 passes for 77 yards on that final drive.

Winston was named the game’s most valuable offensive player after passing for 237 yards and two touchdowns.

The game saw the lead change three times in the final five minutes. Freshman Levonte “Kermit” Whitfield put Florida State on top, 27-24, with a 100-yard kick return for a touchdown with 4:31 remaining.

Auburn responded on the ensuing drive, covering 75 yards in eight plays and capped by a 37-yard touchdown run in which Mason ran over freshman defensive back Jalen Ramsey, and Auburn went ahead 31-27. However, the Tigers left Winston and Florida State 1:19 to mount a drive for the ages.

It was a result that didn’t seem possible in the first half, as the unexpected precision passing of quarterback Nick Marshall spotted Auburn a 21-3 lead late in the second quarter.

Marshall was 14 of 27 for 217 yards, two touchdowns and one interception, adding 45 yards and one touchdown rushing. Mason had 195 yards on 34 carries.

Auburn largely dominated the game in all the major statistical categories. It had the advantage in first downs, rushing yards, total offense and time of possession. It also sacked Winston four times and converted 10 of 18 third downs. It could have been worse for the Seminoles: Marshall failed to connect on what would have been as easy touchdown against a busted coverage on the opening possession, and the Tigers missed a field goal attempt in the second quarter. Auburn then couldn’t get on track in the third quarter.

Those circumstances all conspired to allow Florida State, touted as having mounted one of the most dominant campaigns in college football history, to prove it, too, could be a team of destiny.