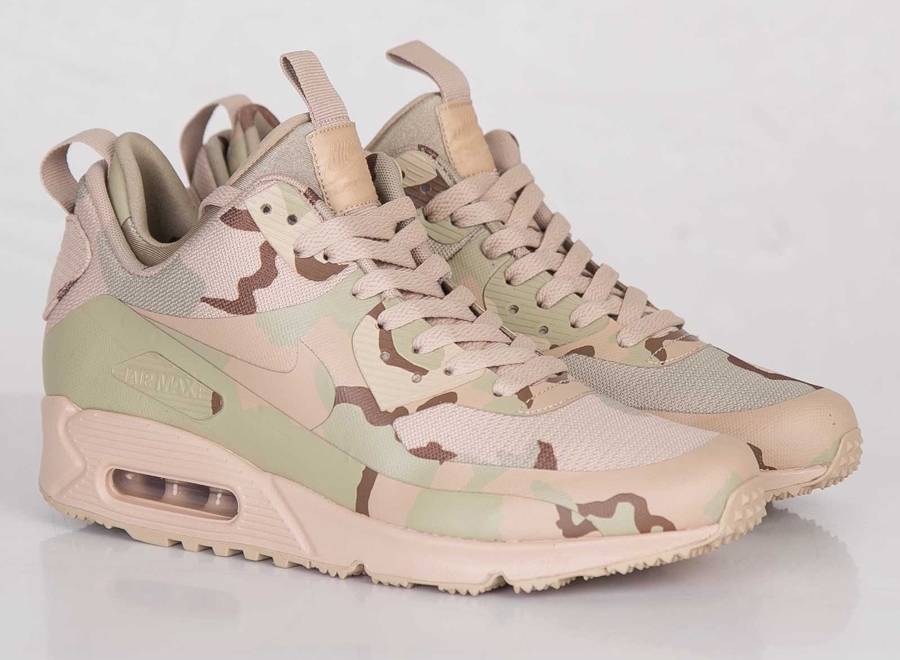 Nike’s Air Max “Country Camo” collection was an instant hit with the most iconic Air Max silos reppin for country’s sporting dope camo uppers, The newest addition to that team is the Air Max 90 Sneakerboot sporting a desert camo. Along with the camo upper the sneaker features American flags on the insoles completing the “Country Camo” style design. Seeing these has us wondering what other Air Max silos Nike has planned for a “Country Camo” upgrade. These have began arriving at select Nike retailers grab yours after the jump and keep it locked here at 8and9.com for more updates from Nike and the Air Max 90 Sneakerboot. 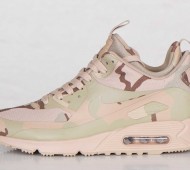 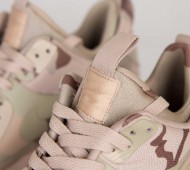 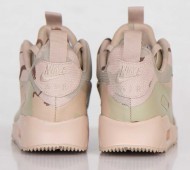 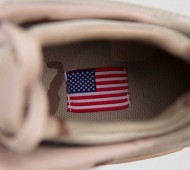 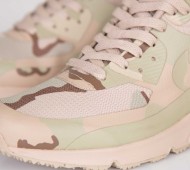 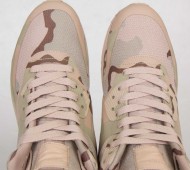 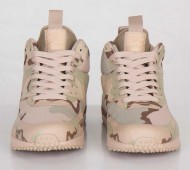 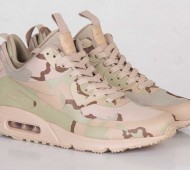