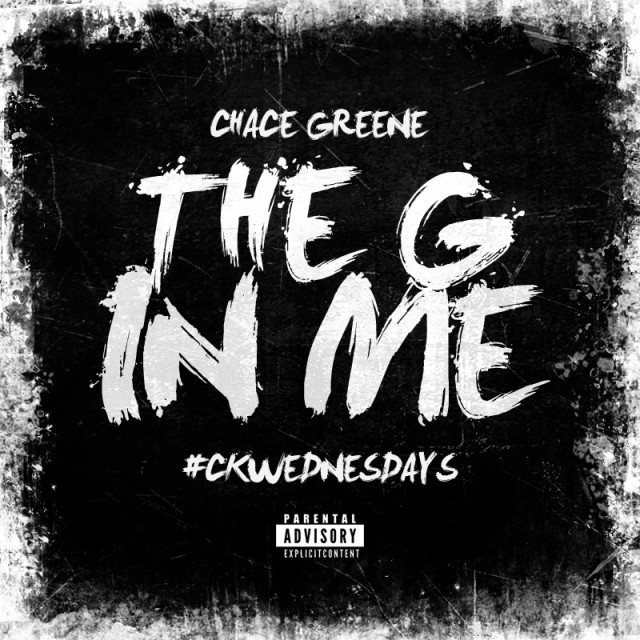 @ChaceGreene1 Keeping up with theme of #CKWednesdays, Chace Greene follows up his “Antifreeze” freestyle with his new track “The G In Me”, a remake of the 2009 Playaz Circle song “Turbulence” which appeared on their second album Flight 360: The Takeoff. The Hurt & Drew Correa produced track serves as audio therapy as we witness Chace vent his frustrations as an unsigned artist and the struggle of remaining true to himself while pursuing a career in the music industry. “The G In Me” will not appear on Chace Greene’s upcoming Consistency Kills project, coming soon.