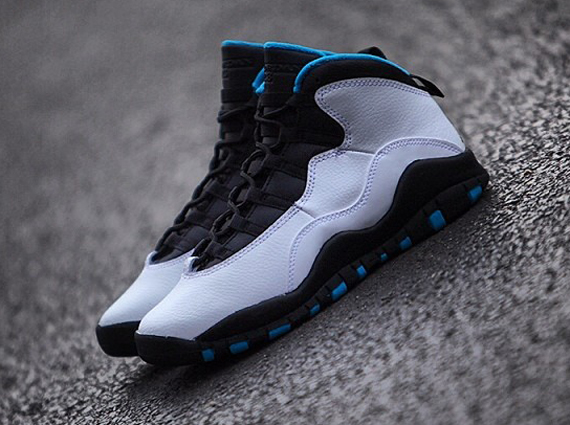 The “Powder Blue” Jordan 1st released back in 1994-95 since its original release the sneaker has never been retro’d. Until now officially dropping this upcoming month on the 22nd. The Jordan 10 is another silhouette getting mad love in 2014 by the time these release this will be the third Jordan 10 to drop this year. This color-scheme is iconic to jordan Heads being the second sneaker to retro from the city series which included ,Chicago, Seattle, Sacramento, New York, Orlando and the Charlotte which is what the original Powder Blue’s represented over time the title got lost and these stayed dubbed Powder Blue. Let us know what you think of these Jordan 10’s and keep it locked here at 8and9.com for more from Jordan Brand and the Jordan 10 silo. 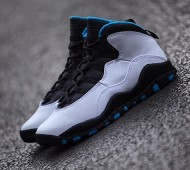 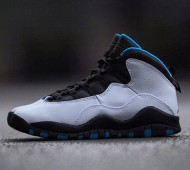 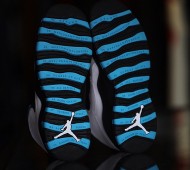 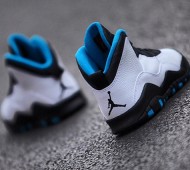