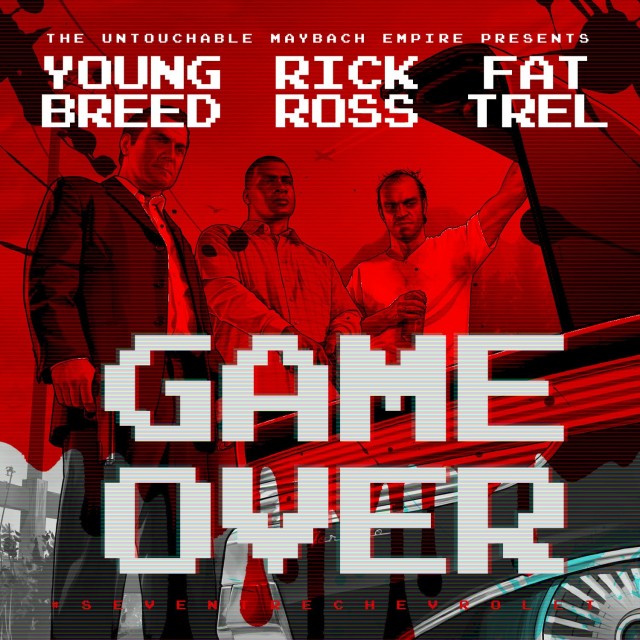 @YoungBreedCCC @RickyRozay @FatTrel Brand new music from MMG’s own Young Breed featuring the boss Rick Ross and the mob’s DC soldier Fat Trel. “Game Over” was produced by 808 Mafia and is just a taste of what’s to come from Breed’s “Seven Tre Chevrolet” street album releasing Monday 01/27. Check it out below!