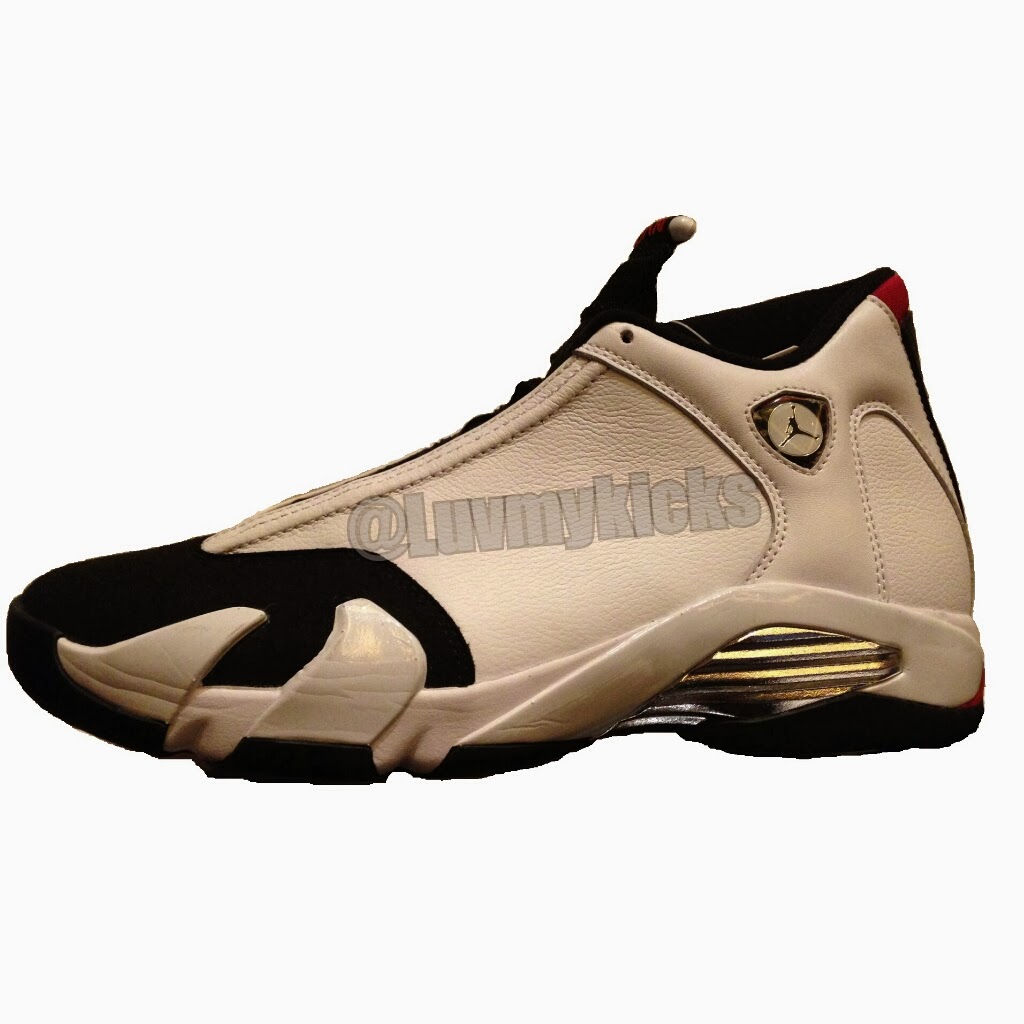 Early in December we gave you look at the “Black Toe” Jordan 14’s via a 2014 Jordan Brand preview that featured a few trade show images. Today we have a crispy image of those as well as the “Thunder” Jordan 14’s along with possible release dates for both sneakers. The “Thunder” Jordan 14’s are reported to be releasing July 4th and the Black Toe Jordan 14’s dropping at the beginning of fall September 20th. These release dates could change, if they do it would only be days apart from these dates listed. Checkout these profile shots courtesy of Luv My Kicks, and keep it locked here at 8and9.com for more updates on both of the upcoming Jordan 14’s. 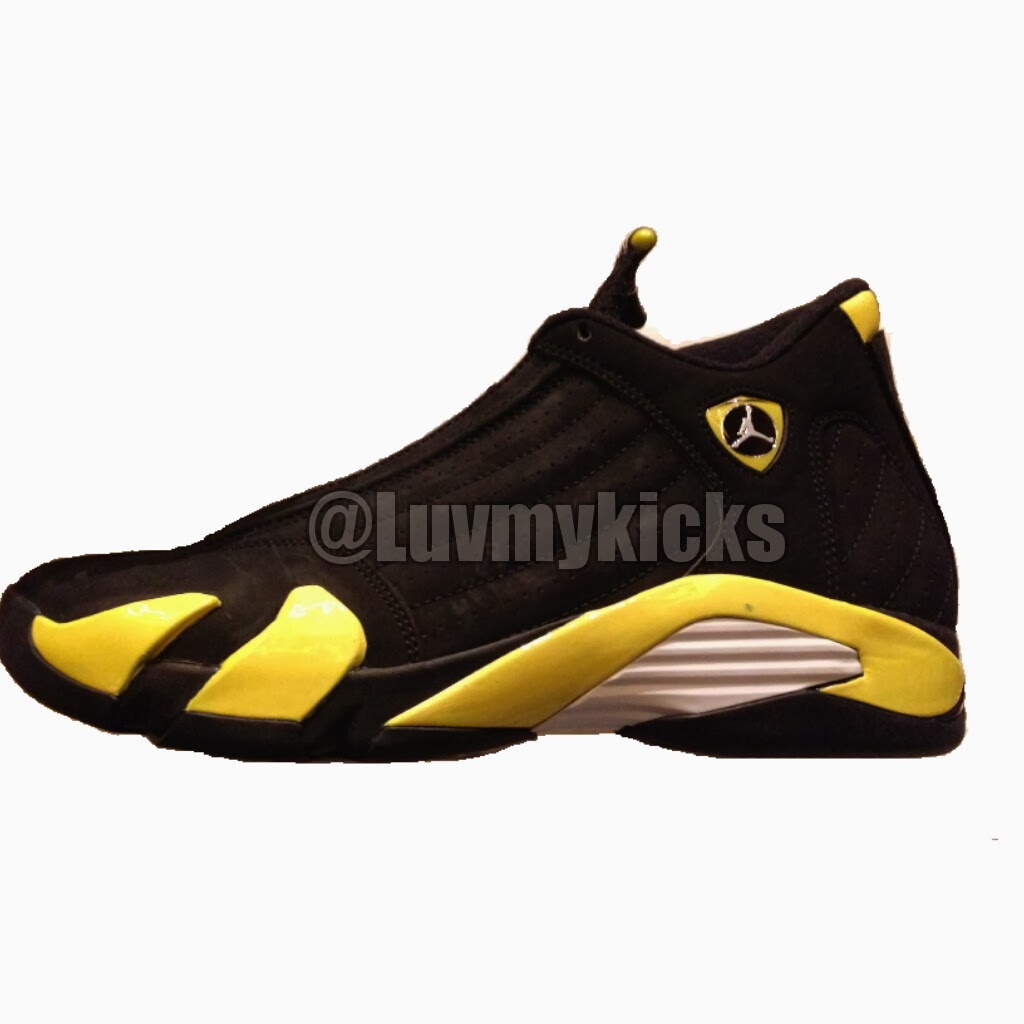