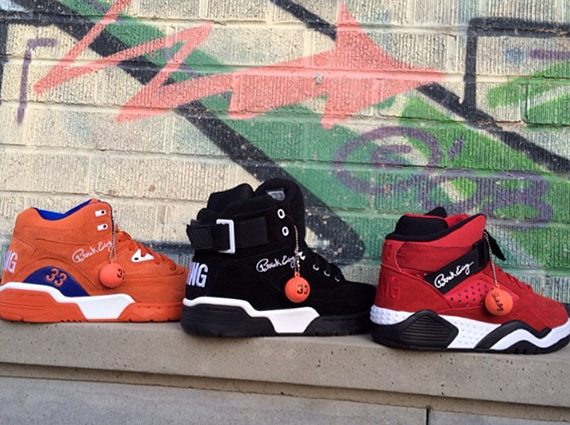 After a short holiday hiatus we have a sneak peak of Ewing Athletic’s February releases. In this preview we have three Ewing Athletic silo’s, the Guard, Ewing 33 and the Focus. Each of these sports suede uppers in classic basketball color-schemes. The Ewing 33 Hi is almost like a re-issue originally released when the silo was reintroduced to the sneaker world. The guard sports an orange upper with white and royal blue accents paying homage to the Knicks. The Focus sorts a red upper accompanied by black and white giving these a classic basketball design. Keep it locked here at 8and9.com for more images and a release date. 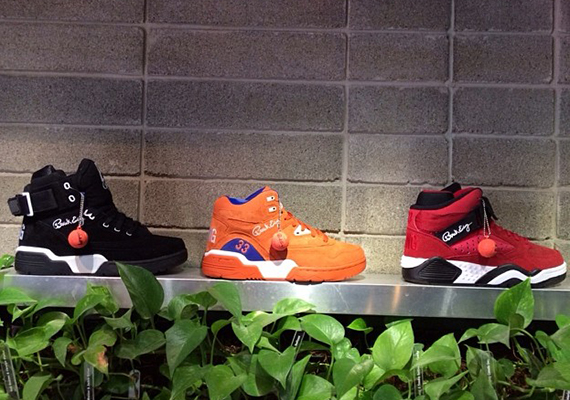