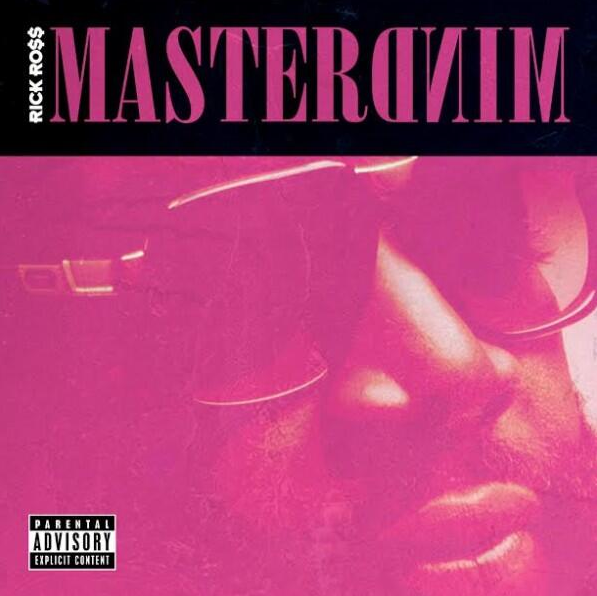 Checkout the Album cover’s for Rick Ross’s upcoming MasterMind album which will be releasing March 4th. Above we have the Album cover of the regular album along with the deluxe version that can be seen below design by Mr. Brainwash. Also we have a video giving us a glimpse of both covers as well as a feel for the next album. The first single off the album will be a song tittle “War Ready” featuring Young Jeezy which should be interesting. Watch the video after the jump and keep it locked here at 8and9.com for more updates on the MaterMind album. 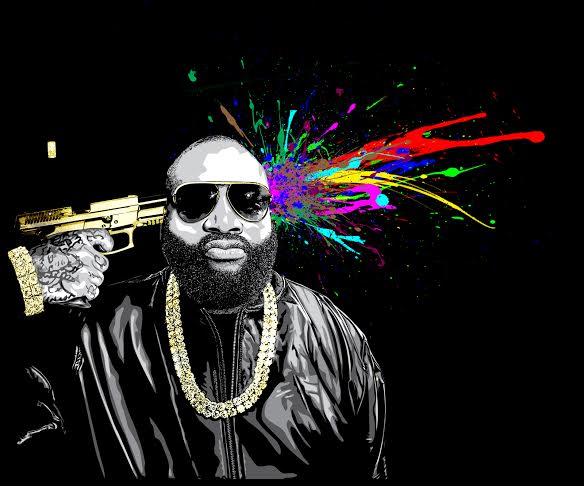