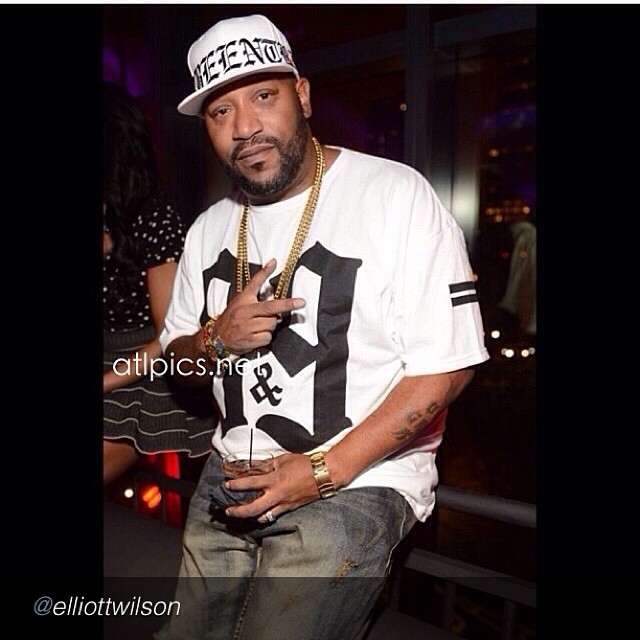 Bun B Picture – Bun B Rocking 89 White trap Jersey. For anyone that may not know, Bun B was one half of the southern rap duo UGK. He is also a guest lecturer at Rice University, located in Houston, Texas, and also the founder of the term Trill. His third official solo album “Trill OG” released August 3, 2010, and received a 5 Mic “Classic” rating in The Source Magazine. Pictured above is the Houston icon rocking our white Trap 89 Crime Pays Jersey tee, salute sir! 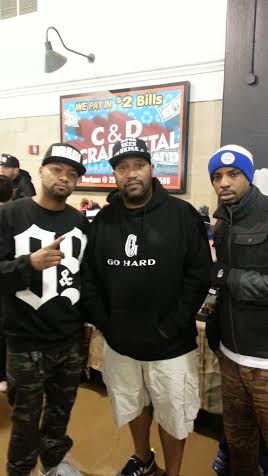 I had the pleasure of meeting Bun B earlier this year at Sneaker con Houston. He is a humble, down to earth dude in my opinion. He took the time to check out the line and even took a pic with the team!