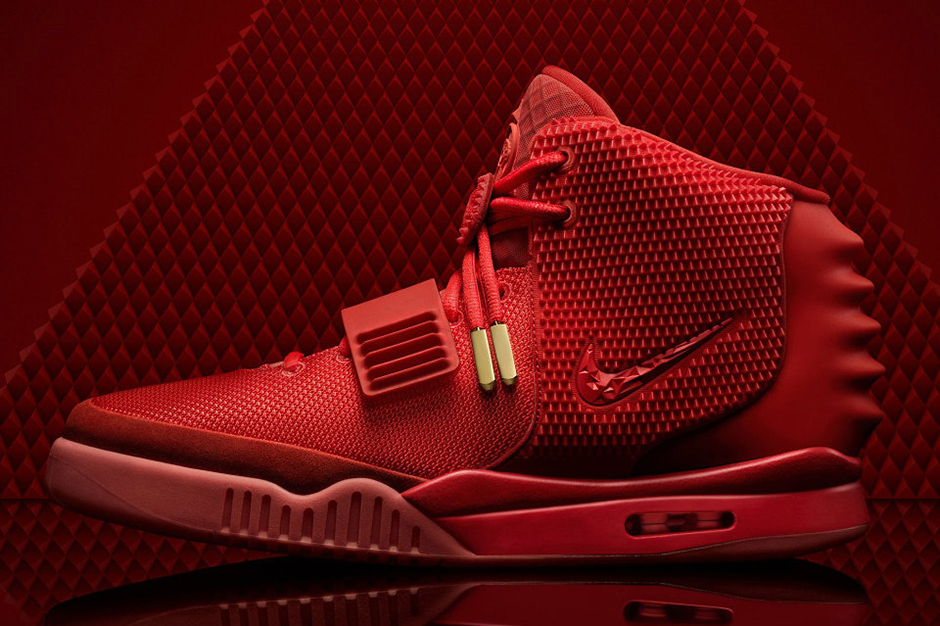 After much speculation Nike released the Air Yeezy 2 on Nike.com. The shoe was released at 1:00 and sold out instantaneously, many people didnt even know that the shoes were released. Many re-sellers have already posted their red October on E bay for ridiculous prices. Kanye has a new deal with Adidas Y3.