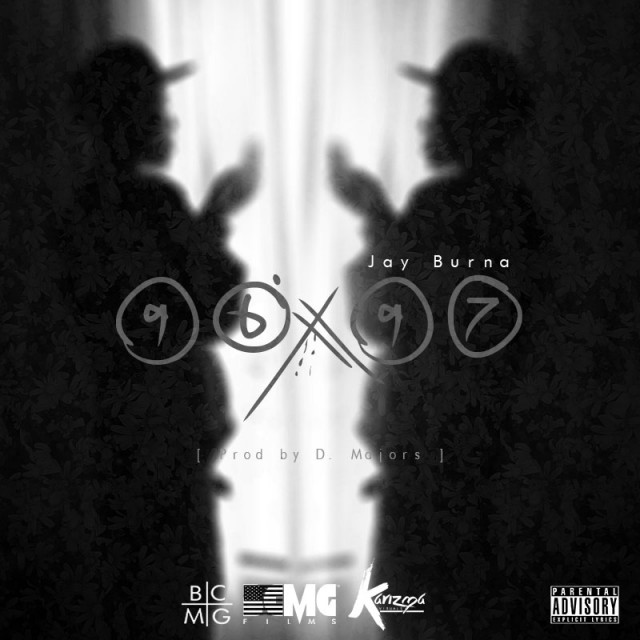 @JayBurna Jay Burna has been working on the album set to release independently. This record is titled “9697” Prod. by D Majors named after the deaths of Biggie and Tupac. It will be on the album. Video set to drop next month. His official single “Ready” prod by Creole Kidd. It is set to release March 4th on iTunes and all other digital stores.