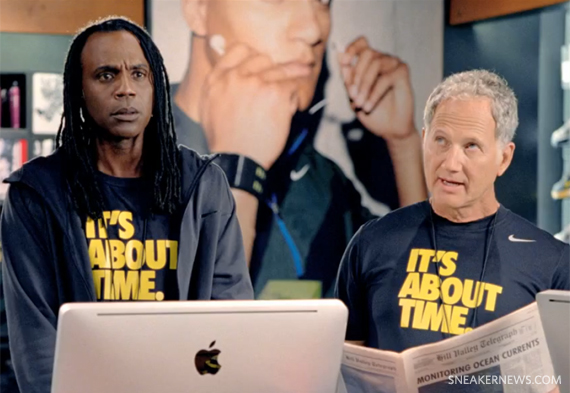 “2011′s release of the Nike Mag will go down as one of the key moments in the brand’s 21st Century history. However, with the shoes dropping a full four years before the “actual” release date in 2015 (as alluded to in the Back To The Future film), the sneakers were missing the key component that made them a relic of days yet passed – the ability to self-lace. The video that introduced the Mag, which featured Nike designer Tinker Hatfield as a Nike retail employee, mentioned that power-lacing won’t be available until 2015, and in today’s session at the Jordan Flight Lab, Tinker confirmed that next year, the self-lacing Mags will indeed release. In addition to Tinker’s verbal confirmation, Nike recently re-upped the patent on this technology.” via SN 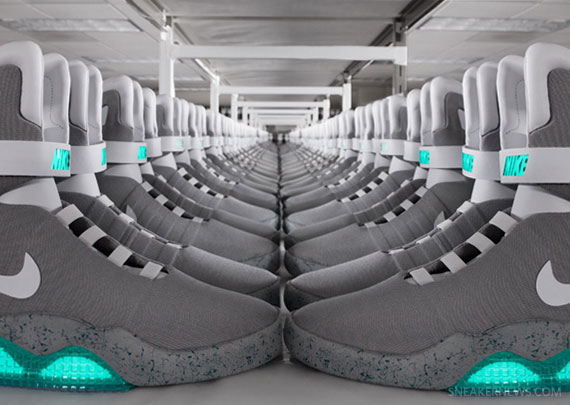