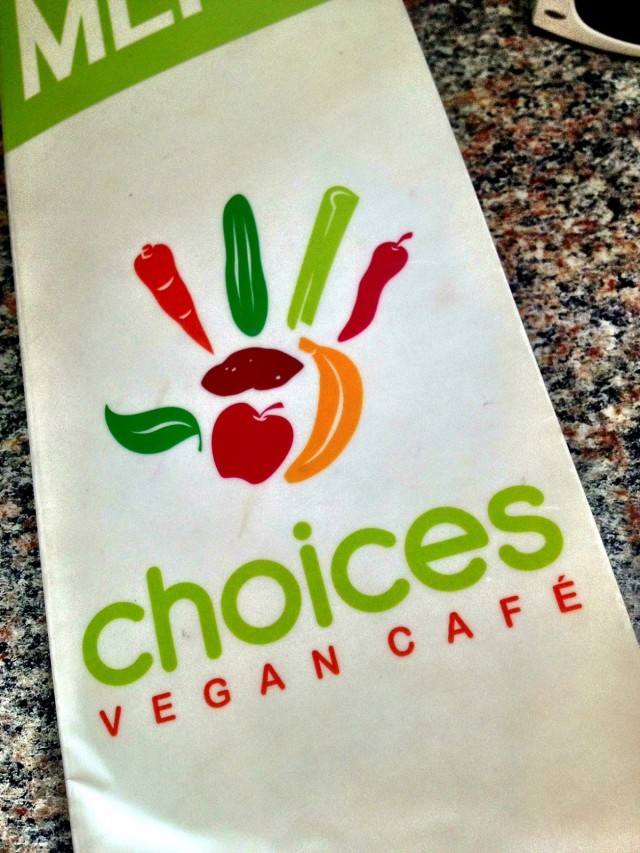 @MyChoicesCafe Looking to dabble in the Vegan lifestyle? Choices Cafe Miami prioritizes organic, nutritious foods and produce. The cafe ensures that greater than 95% of all its ingredients are grown without pesticides, always preferring organically certified items. Choices Cafe Miami preserves nutrition through preparation practices that retain the phytochemical compounds that make the foods innately healthful. Choices Cafe Miami prioritizes organic, nutritious foods and produce. The cafe also offers a wide variety of options for other dietary considerations. Indulgences such as house-made dairy free cheesecakes and coffee crumble cakes are made available to folks with the increasingly common sensitivity to gluten which is otherwise a common restriction when dining out. The scrumptious and nourishing entrées at Choices Cafe Miami are influenced by strong Latin flavors, but the inspiration for the food is global. The cafe prides itself by offering fusion versions of American staples such as burgers, pizza, sandwiches and salads, while still including ubiquitous worldly offerings such as mushroom quesadillas and extraordinary explorations such Nori seaweed wraps. Exotic meals embrace Latin American spices like cayenne pepper and delicacies like cactus, and even Indian and Asian essences, such as curried or ginger-miso soups. So if you’re in the upper east side area of Miami looking for a place to eat make sure you stop by and check them out at 646 NE 79th St. Take a look at their website and make sure you follow on Twitter and Instagram. 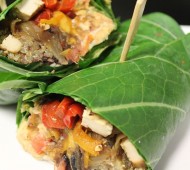 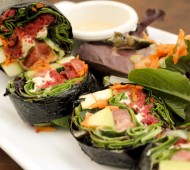 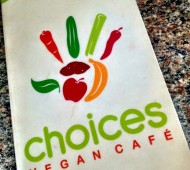