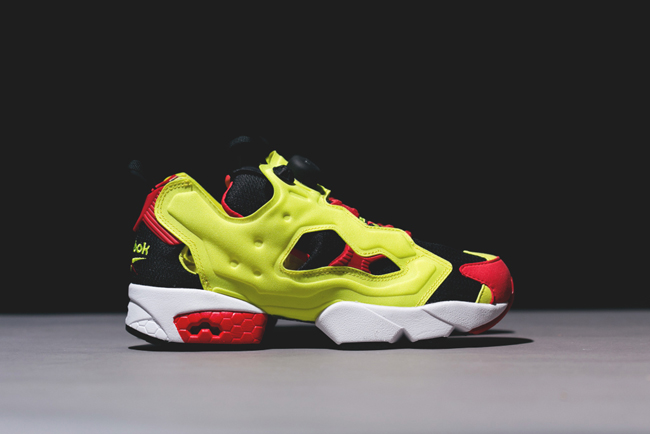 The Reebok InstaPump Fury will be getting heavy praise this year with its 20th anniversary. To kick off the year of the sneakers anniversary the right way Reebok decided to drop the OG Citron colorway from 1994 which we have been seeing over the last few months. These began to drop at retailers last weekend being that these classic runners have just dropped we thought it was only right to give you a reminder of their availability as well as a dew beauty shots courtesy of Feature LV who began stocking the shoes this past Sunday. Keep it locked here at 8and9.com for more from Reebok and the InstaPump Fury ehich we will begin to start seeing allot more of. 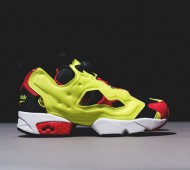 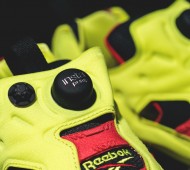 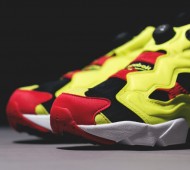 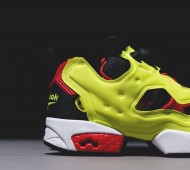 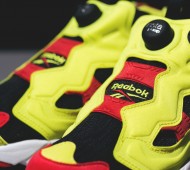 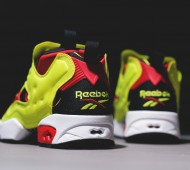