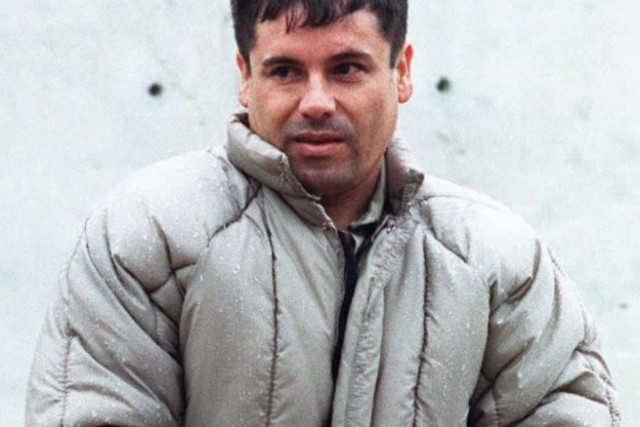 The head of Mexico’s Sinaloa Cartel was captured by U.S. and Mexican authorities at a hotel in Mazatlan, Mexico.

A senior U.S. law enforcement official said Joaquin “El Chapo” Guzman was taken alive overnight in the beach resort town. The official was not authorized to discuss the arrest and spoke on condition of anonymity.

Guzman faces multiple federal drug trafficking indictments in the U.S. and is on the Drug Enforcement Agency’s most-wanted list. His drug empire stretches throughout North America and reaches as far away as Europe and Australia. His cartel has been heavily involved in the bloody drug war that has torn through parts of Mexico for the last several years