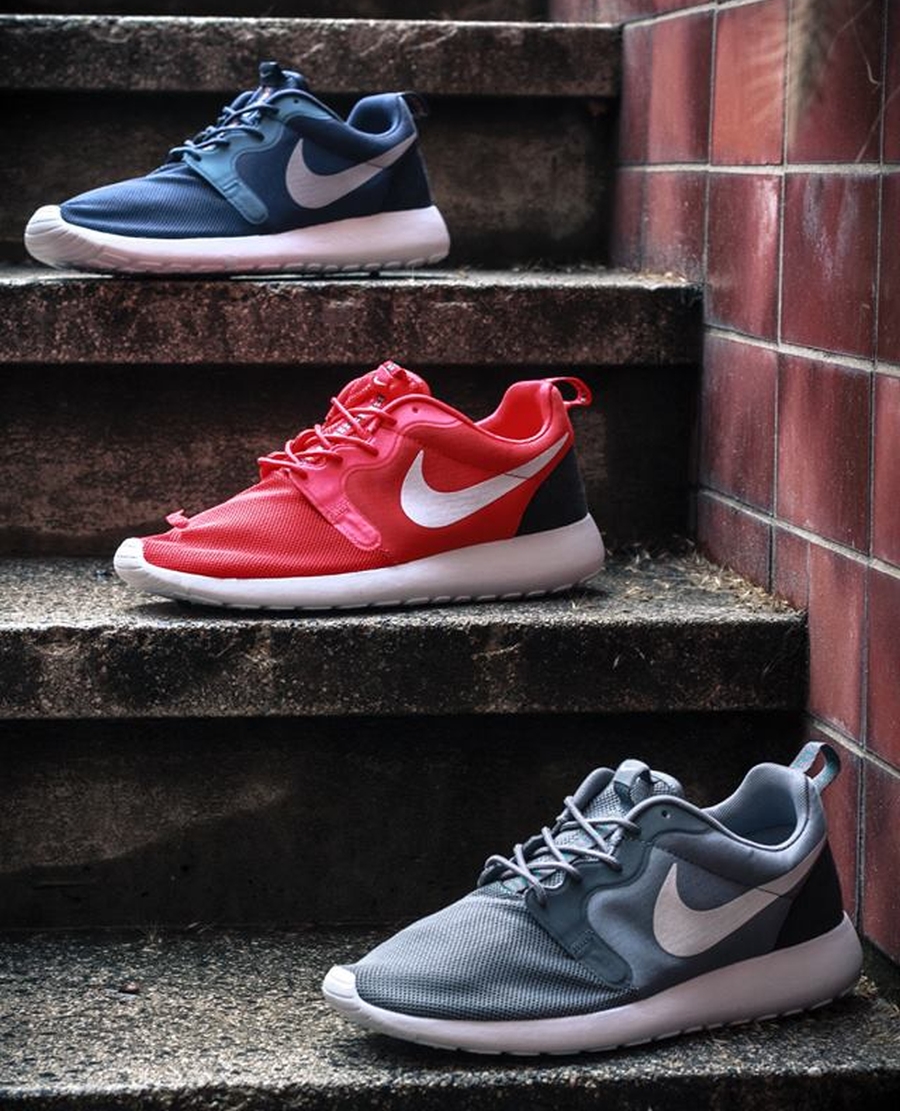 Take a look at the upcoming Nike Roshe Run Hyperfuses that will be dropping in April. The Nike Roshe Run became one of Nike’s most loved silhouettes and to keep the Roshe Run love alive Nike has re-invented the runner with Hyperfuse alterations modifying the sneakers performance and look. These Roshe Run Hyperfuses are dropping in three standard favorites grey, navy blue or red. Each sneakers sport a solid color upper contrasted by white soles. Keep your eyes peeled for these to release this upcoming April. Take a look at all three sneakers in the gallery below and keep it locked here at 8and9.com for a release reminder for this collection. 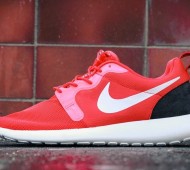 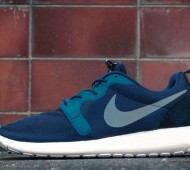 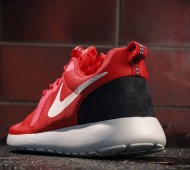 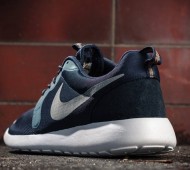 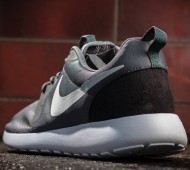