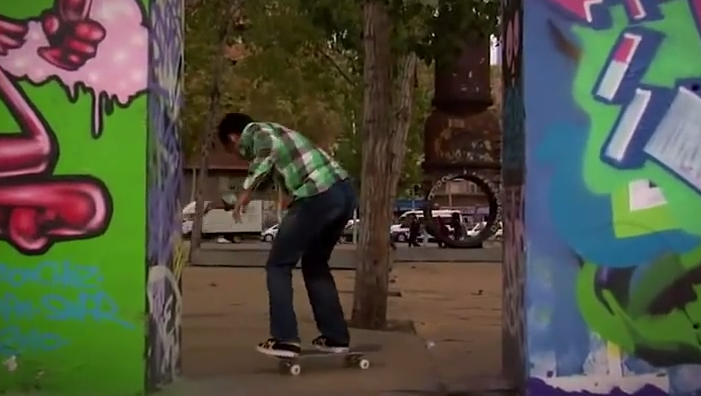 Take a look at this dope short film “Skate Mexico” directed by Bret Novak. This was originally shot and first released back in May of last year. Today we thought it would be nice to give you a look at the video showing you some of Mexico’s top doing what they love, Skateboarding. Watch the video after the jump and keep it locked here at 8and9.com for more.

The post A Look Back: SKATE MEXICO 2014 a short film appeared first on 8&9 Clothing Co..