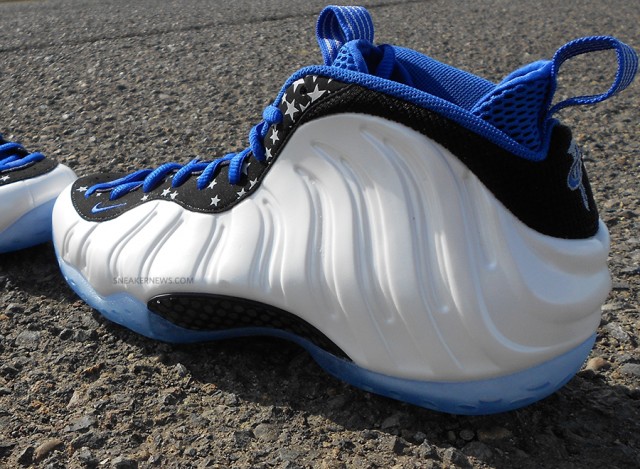 Nike Air Foamposite One “Shooting Stars” – Looks these are going to release this year! The Nike Air Foamposite One “Shooting Stars” is finally getting a retail release in 2014 (Thanks Gentry!). When this year it will arrive and how limited they will be both remain uncertain though, so there’s still some work to be done if you’re hoping to pick up a pair. The shoes serve as a reminder that anything is possible with Foamposites these days given how eager Nike has been to issue graphic pairs. via SN