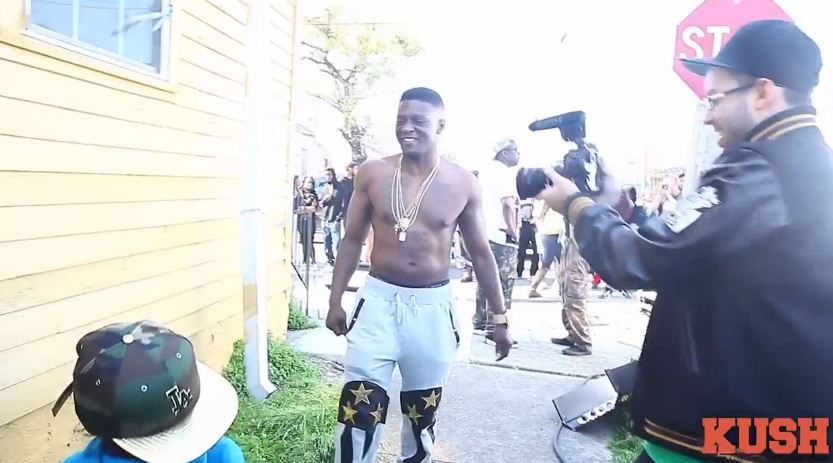 Take a a look at the behind the scenes footage of LiL Boosie’s next single “Show the World” featuring Webbie. Now that Boosie is finally home expect to see and hear allot in the next coming weeks, watch the video after the jump and keep it locked here at 8and9.com for the official video once its drops.