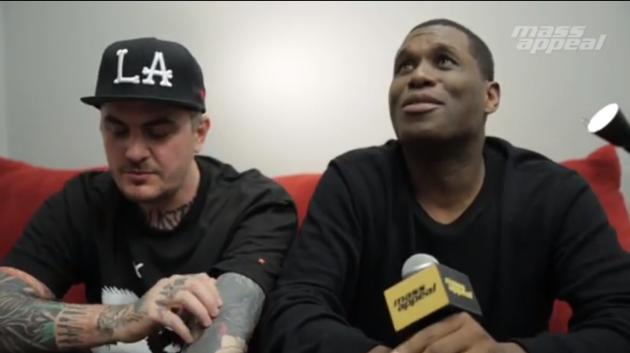 This was a huge weekend for Hip Hop along with a gang of legendary performances allot of music was also premier’d  like Jay Electronica’s newest track  “Patents of Nobility (The Turn)” of off his upcoming Act II. Apart of a huge weekend for Jay was this video sitting down with Jason Goldwatch for Mass Appeal’s SXSW takeover shedding light on his music, his recent premiering of the Patents Nobility record and what he has been up too. Watch the video after the jump and keep it locked here at 8and9.com for more.