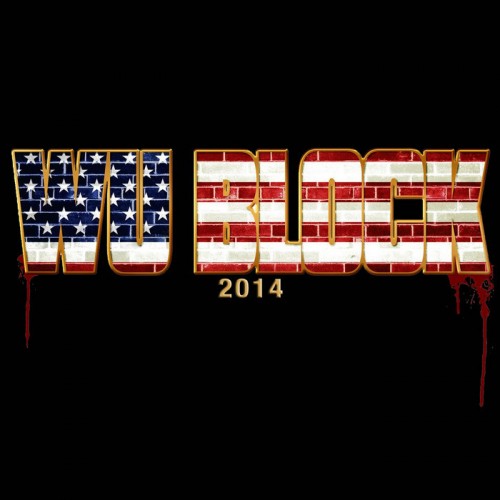 Wu-Block = (Wu-Tang x D-Block) has just released their album art work as well as the album’s tracklist for the second Wu-Block Album dropping May 20th. Take a look at the tracklist below and keep it locked here a 8and9.com for more updates on their album and possible tour. 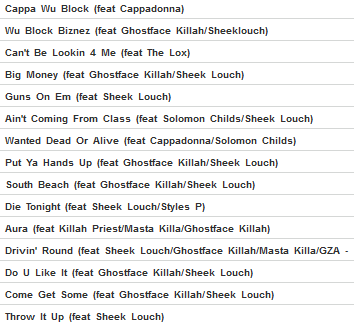