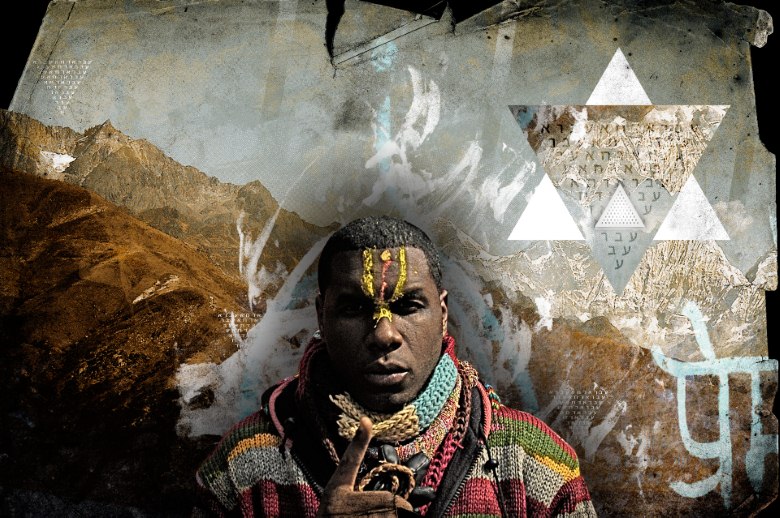 Gearing up for the release of Act II “Patent Nobility” Jay Electronica dropped a freestyle over Drake’s “We Made It” featuring Jay-Z. You know when these two link up its always a movie that being said take a listen after the jump and let us know what you think. Keep it locked here for more.

The post New Music: Jay Electronica Feat Jay-Z “We Made It” appeared first on 8&9 Clothing Co..