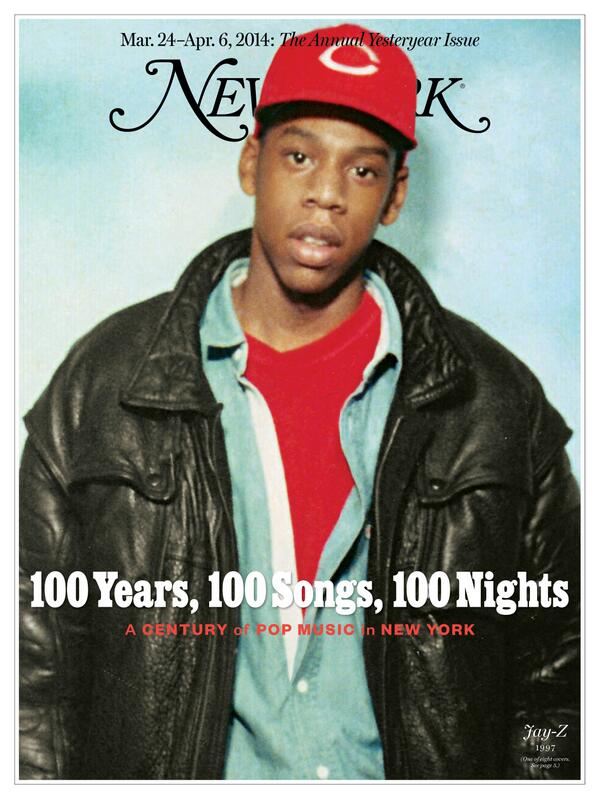 Here’s A Exert By Rick Rubin on Creating 99 problems:
Jay-Z asked me to work on a song with him. He was retiring, and he was making what he thought was his last album. He wanted one song from each of his favorite producers and asked if I would do it. That was my first hip-hop song since the early days, and that was “99 Problems.” It was really fun. He was incredibly inspiring as a lyricist. We worked on a lot of ideas, and then he honed in on the track that felt most exciting to him. Actually, Chris Rock had the idea for the chorus. It’s based on an Ice-T song called “99 Problems,” and he said, “Ice-T has this song, and maybe there’s a way to flip it around and do a new version of that.” And I told Jay-Z the idea and he liked it. The Ice-T song is about “got 99 problems and a bitch ain’t one,” and then it’s a list of him talking about his girls and what a great pimp he is. And our idea was to use that same hook concept, and instead of it being about the girls that are not his problem, instead of being a bragging song, it’s more about the problems. Like this is about the other side of that story. —Rick Rubin