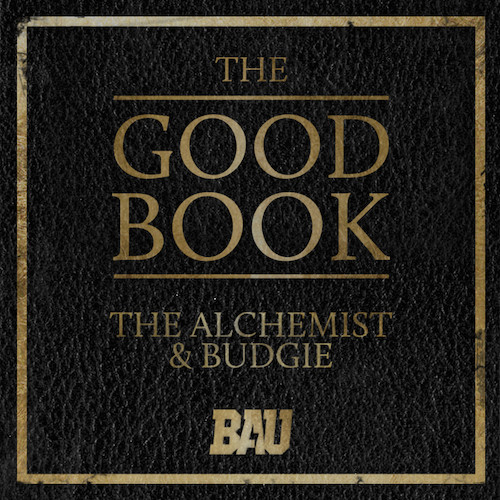 Checkout the latest track off of Alchemist and Budgie’s upcoming project “The Good Book” which collaborated with BAU for a deluxe version of the album which includes a Micro G Pen, Bomb!. The song titled “G.Code” features Action Bronson, Domo Genesis and Blu. Take a listen to the record after the jump and keep it locked here at 8and9.com for more from this project.