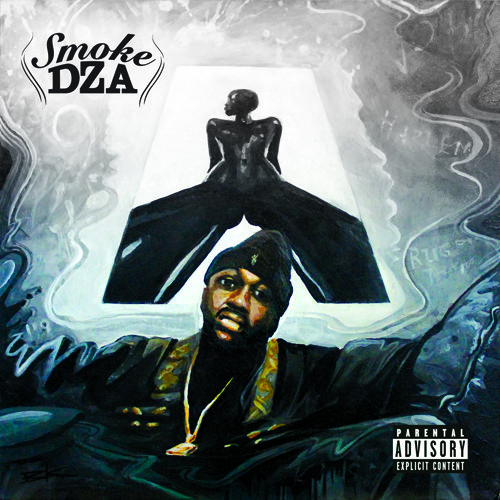 Harlem Stan up, checkout the newest joint from Smoke DZA featuring fellow Harlem native Camron on a track titled “Ghost of Dipset” off of Smoke DZA’s upcoming project Dream Zone dropping next Tuesday. This track also shares the name of the project Cam and DZA are going to drop. Listen to the record after the jump and keep it locked here at 8and9.com for more. .