This weekend was huge in Hip-Hop Nas celebrated the 20th anniversary of Illmatic in DC and Rakim was held down NYC this past Thursday performing at Manhattans SOB’s to an almost capacity crowed. Below we have a few images courtesy to 2DBZ as well as a quick glimpse at few of the nights performances. Watch the video after the jump and keep it locked here at 8and9.com for more. 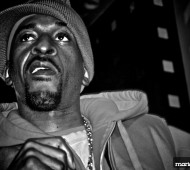 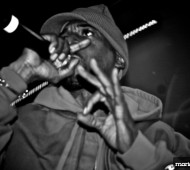 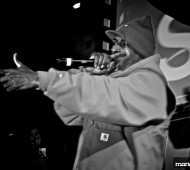 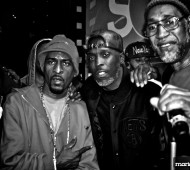 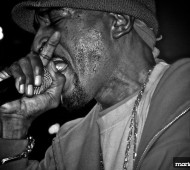