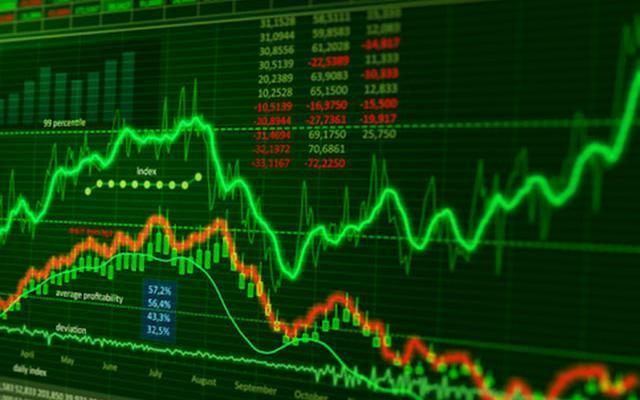 From the growers to the dispensers, the investors to the politicians, and the green in your bong to the green in their pockets, we’re bringing you the detailed happenings in the budding wide world of business.

How Much Will A Pack of Joints Cost In The Future Of Mass Weed?
An interesting piece in Fast Company poses this question: “As the weed business becomes legal in more and more states, don’t be surprised to see big tobacco turn into big marijuana. But how much will they charge you?”
Long story short, as we have seen in Colorado, the additional taxes on your Mary J will cost you a pretty penny. In a theoretical evening of the playing field, Fast Company surmises that a Marlboro cigarette contains an average of one gram of tobacco. If a gram of weed cost a retail price of $6.25 (production being between $2-$3 a gram), then you’re looking at a pack of weed costing $40 on the low end, with companies surely running up the price from there. Current prices show companies like Medicine Man selling 20 pre-rolled joints at one gram each for $120.
The piece also opens the question up to broader possibilities like a big company such as Marlboro selling spliffs or putting less than a gram in each joint. While it would bring down the price, that’s not an ideal solution.
On the other hand, Tim Worstall wrote a (rather scathing) counter-argument for Forbes surmising that global capitalism would drive prices down — instead of nearly $50 for a pack, he argues it would be more like .50 cents. That sounds better, doesn’t it? Worstall says that instead of looking at current production costs, one would truly have to look at the potential market that will be when joints are federally legal. Check out his full argument here.

The First Cannabis Club To Open in Colorado

We’ve all walked past those cigar bars with private clubs upstairs for old stuffy men to drink good whiskey and smoke a Cuban without having to see any peons in their midst. Hell, admit it, you’ve even wanted to be one of those privy to the premier treatment you get in such an upscale and classy establishment. But, what if there was a club more suited to your stoner needs — a little less stuffy, a little more stoney, and a whole lot more weed? That’s exactly what will be opening in Nederland, Colorado!

The sanctioned cannabis club will be the first of its kind in America and a dream come true for owners Cheryl and David Fanelli. Yet even though the couple jumped through just about every legal hoop they could to open, the club can only accept 30 cannabis connoisseurs, thus opening the door for many more clubs to open to meet a surely large demand for a business that is sure to evolve over the next few years. The club currently won’t be able to sell any marijuana; it’s a B.Y.O.W. with food and drinks served by the establishment.

“We have a code of conduct that you have to agree to and sign before you ever come in and that’s part of it,” Cheryl Fanelli told KDSK. “If we feel that you shouldn’t be out on the streets, you are not going to be out on the streets for a while,” Cheryl explained. So as long as you can behave yourself, feel free to purchase a one-of-a-kind membership.
Security Is Key For Colorado Cannabusinesses
DirectView Holdings is, among other things, a provider of security and surveillance equipment for businesses. Though they have nothing to do with the business of marijuana yet, the corporation recently announced plans to open a Colorado office to support the “expansion of its cannabis industry security and surveillance business.”
“Management believes the establishment of a physical office in Colorado will enable the company to capitalize on the growing number of opportunities in the region’s cannabis industry for its video surveillance and security offerings as well as alarm monitoring and access control.” Shoplifting will not be tolerated in this environment folks, so don’t even try.
On a serious note, we’ve seen backlash from street dealers against the legally sanctioned dispensaries selling recreational (albeit expensive) weed. The security sector is certainly one that will be developed and tapped for the growing cannbis industry. via HT

The post How Much Will a Pack of Joints Cost? appeared first on 8&9 Clothing Co..