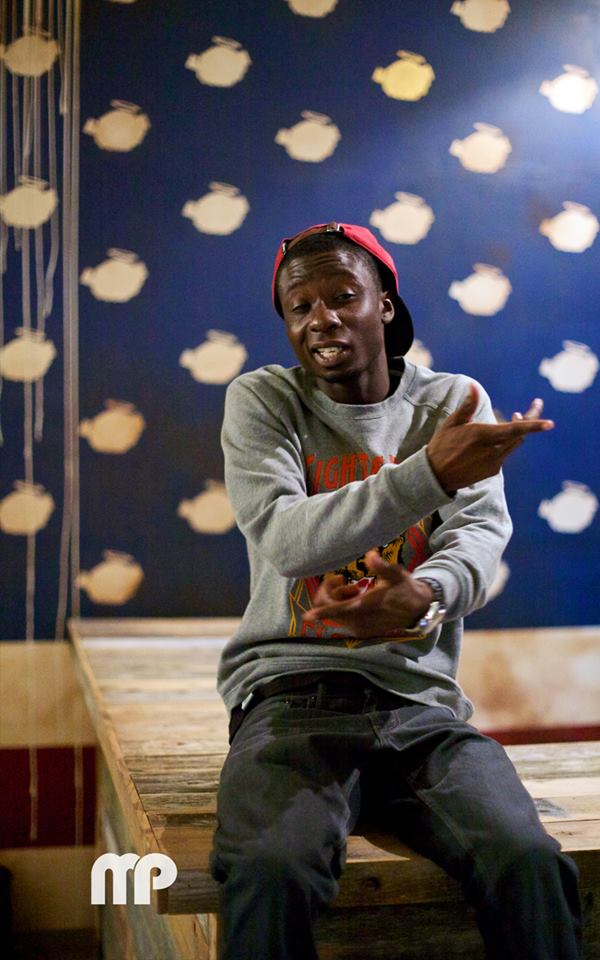 Checkout the latest episode of Burnas World kicking off its second season featuring Jay Burna and the BCMG crew gearing up for Jay’s upcoming album “Music Angel” set to release later this year. Watch the episode after the jump for a look into Burnas World,with an exclusive look at Burna mixing the albums single “Ready”. Keep it locked here at 8and9.com for more from Jay Burna and for more episodes of Burnas World, FLA stand up!