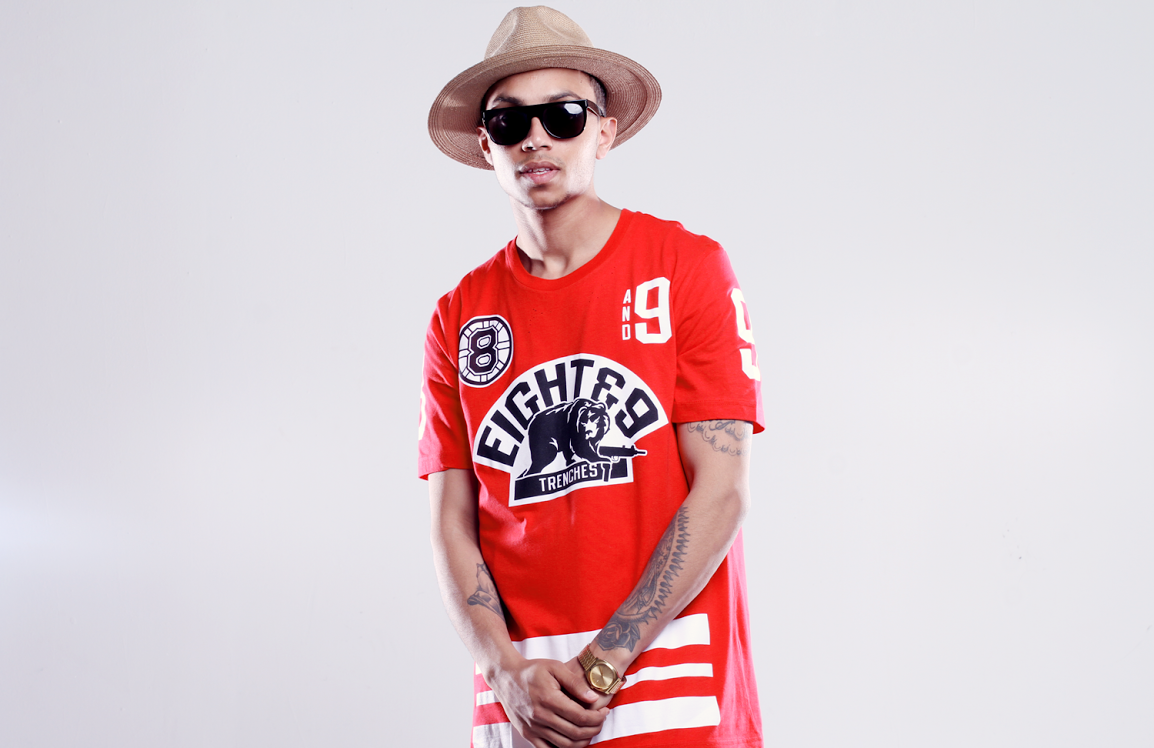 From ABBA to Ace Of Base to Icona, pop Sweden has sent its share of stars into the music world. The country’s latest export is destined to break the heart of many a female fan.

Sebastian Mikael is staking out his territory as an R&B love man with a mix of silky smooth vocals and irresistible jams.

The sweet, sexy songs of soul man Sebastian Mikael are creating quite a buzz these days. The Swedish-born singer sat down with Deco during a recent stay in Miami to talk about his sound.

Sebastian Mikael: “Soul and R&B, those are my roots, but then I’m always trying to create something that’s different, something that makes me unique.”

The acts who influenced him growing up are a unique bunch.

“Speechless,” Mikael’s debut album, is due out in June. The songs let you know where he’s at right now. That’s how the writing process worked.

Sebastian Mikael: “Basically, you know, you just gotta put yourself in that mindset, so when you do create the batch of songs they all feel connected, you know, it’s a story.”

His fans played a role in creating the album.

Sebastian Mikael: “When you record a song, obviously you’re gonna listen to it one way, but then when you perform it and you see how people receive it and also how it sounds sonically, it just kinda changes the feel of the record.”

“Speechless” is coming out on Slip-n-Slide Records. The label’s honcho, Ted Lucas, has worked with heavyweights like Rick Ross.

Lucas says he knew right away Sebastian was special.

Ted Lucas: “I think the kid got the total package, you know. It ain’t just somebody who can just sing. you know, he’s a star to me. I think he’s definitely a star and he’s got star appeal. I think the ladies gonna like him.”

Sebastian’s not shy about his goals for the future.

Sebastian Mikael: “I’m always shooting for the awards, you know, the Grammys, the MTV Awards and all that stuff. You know, that’s just like as an artist. You just wanna become great and acknowledged and that’s, like, the price for that.”