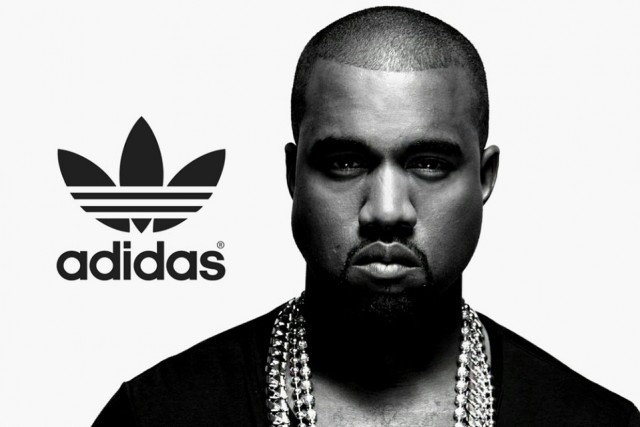 “As most of you know already, Kanye West performed at the adidas Global Brand Conference earlier this week. Not only did he put on a fantastic show for adidas headquarter employees, but he of course also talked about the upcoming collaboration between him and the brand. Watch the full speech here.

One of the most interesting parts of his talk is the one where he mentions that the upcoming Kanye West x adidas collection will release in June. Internal sources have told us now, that in June West will be presenting internally his collection. That means that they are currently working on design and are planning to be finished in June, with the official release actually only planned for Spring 2015. Potentially there will be a first sneaker coming in Fall/Winter 2014, but even that is not confirmed yet. The full collection release is for now realistically planned for January/February 2015.” via HS