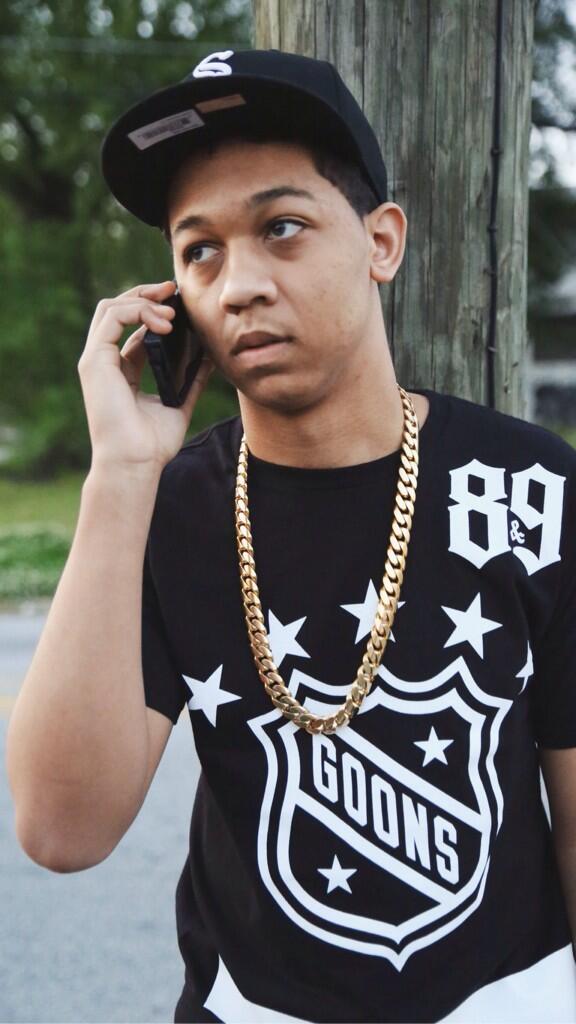 Chicago rapper Lil bibby was recently spotted wearing 8and9 Goons blk/wht in Atlanta. Bibby has been on campaign since he released his debut mixtape in 2013, which was titled Free Crack. Bibby said he is working on an EP, which is expected to be dropped later this year.Word is, Lil Bibby recorded his entire new tape (with Lil Herb and King L features and production from Hit-Boy and his affiliate Ray Real) … in his friend’s closet.Download freecrack and check out more Lil Bibby 8and9 pics after read. 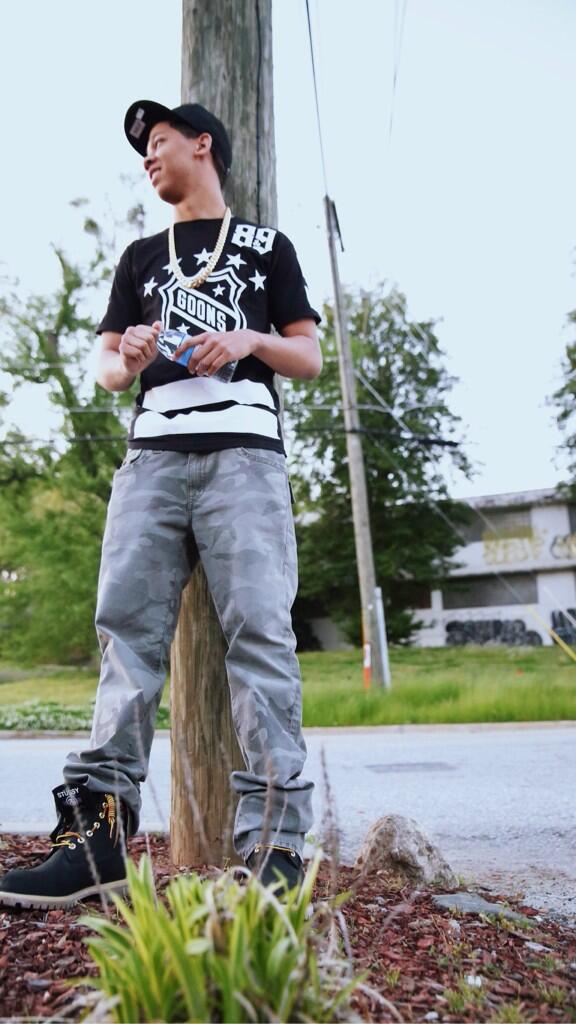 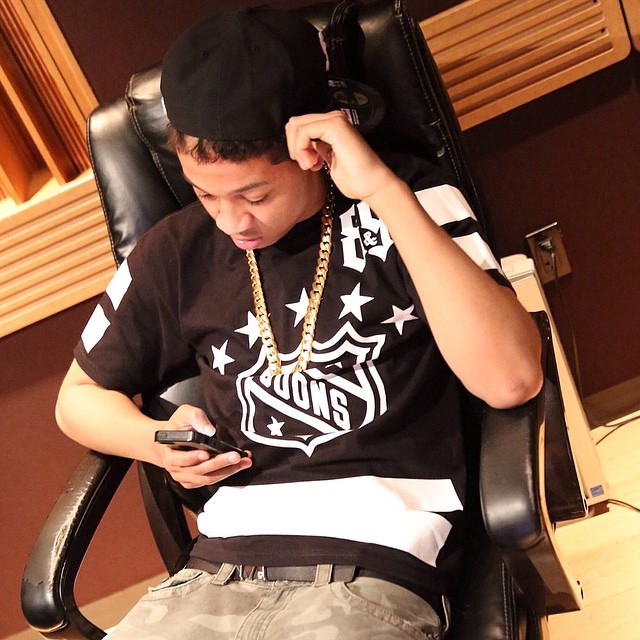