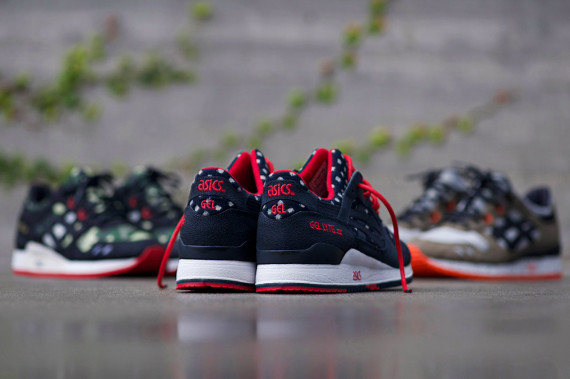 Take a look at the latest teaser of the upcoming Bait x Asics Gel Lyte III bringing us the third installment from their “Basics Model-00″ collection. From what we can see this Basics Model-003 “Nippon Blues” sports a navy red and white color-scheme similar to the Ronnie Fieg x Asics “Denim” Gel Lyte III. So far there hasn’t been any release info but based on the fact that the teasers have started to pop up their release should be around the corner. Our money is on early to mid summer. Keep it locked here at 8and9.com for more updates and release info on these Bait x Asics Gel Lyte III “Basics Model-003 Nippon Blues”.