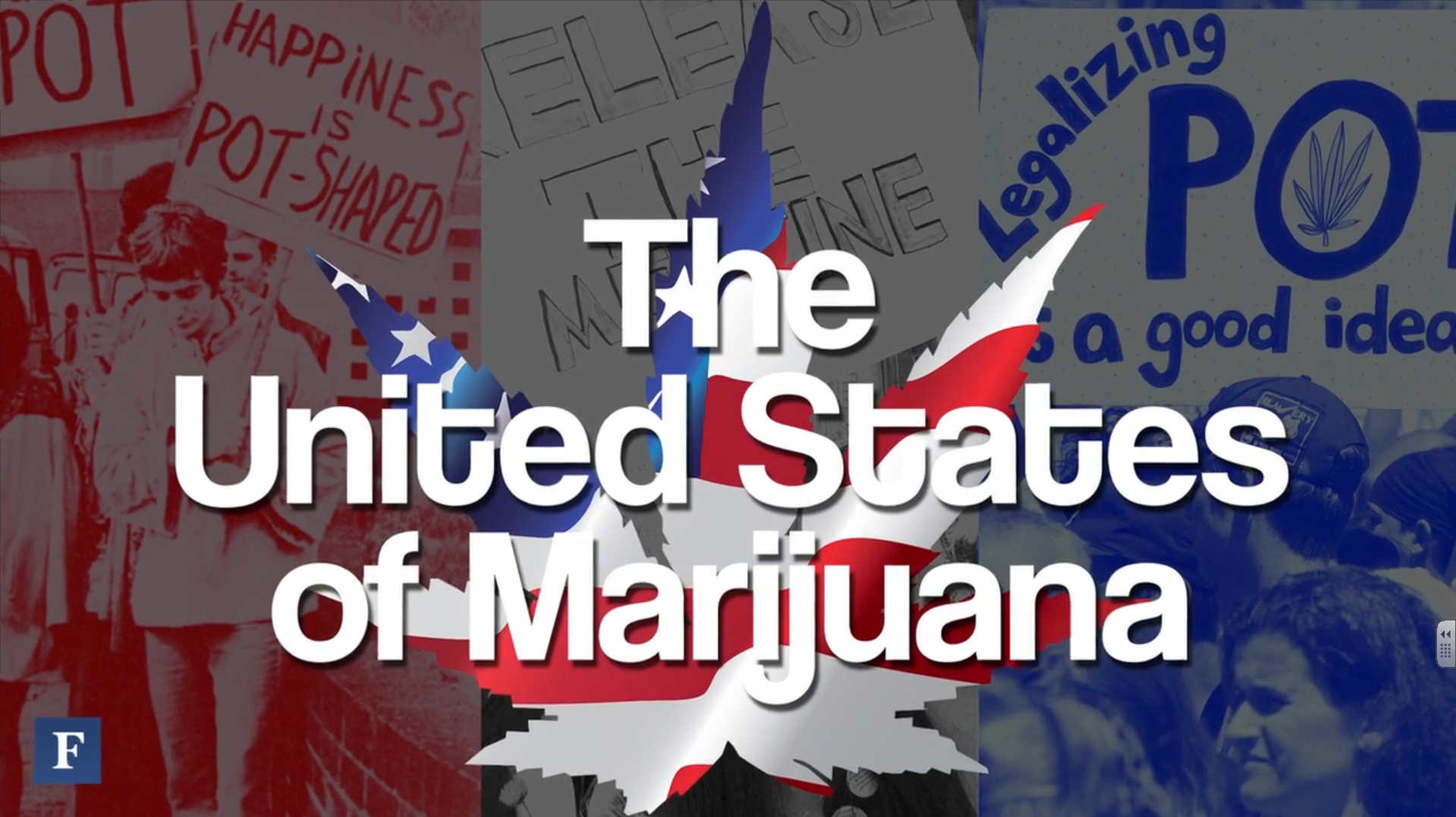 “The marijuana plant has forever been a part of America’s history. Our founding fathers grew hemp, our country’s first flags were created from hemp, and America is currently writing the newest chapter of marijuana history .

Colorado and Washington are the first states to legalize recreational marijuana. Colorado recently released their revenue reports from their taxes on marijuana. As more numbers roll in, we begin to understand the economic impact it of it all.

The marijuana plant remains controversial– a moral, ethical, and legal enigma to many people . But for right now, here is a look into the first new chapter of legalized recreational marijuana in the U.S.”