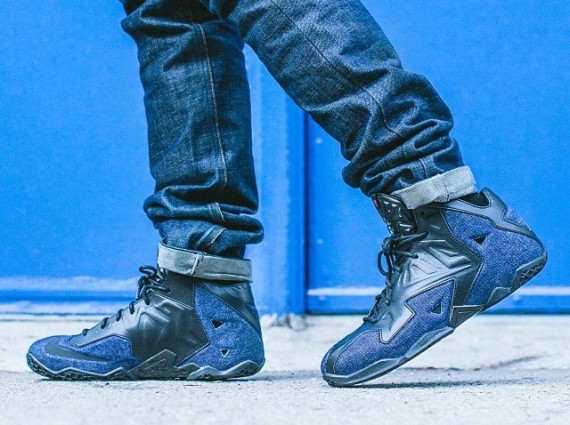 After a few months of waiting the Nike LeBron 11 EXT “Denim” will finally be hitting NikeSportsWear retailers next week as a true (Quick-Strike) dropping with a weeks notice. These will be dumb sought after sporting black leather and denim uppers in an enhanced EXT version of the LeBron 11. Let us know what you think after the jump, cop or not? Keep it locked here at 8and9.com for more from NikeSportsWear and grab a pair if your feeling these next Saturday April 26th. 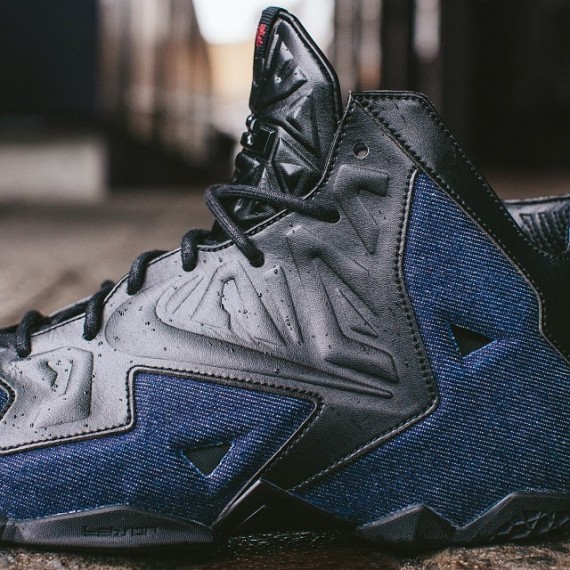