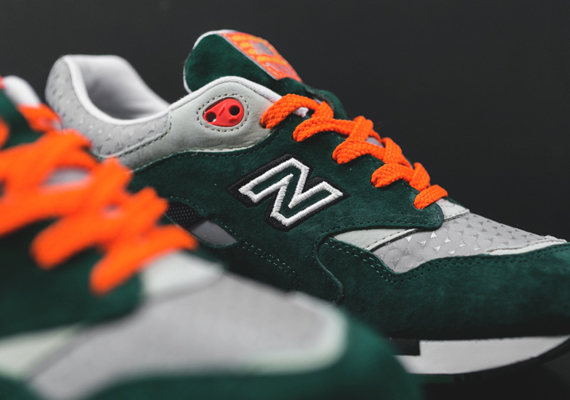 Last week we gave you a look at one of the latest New Balance 580’s apart of their latest “Racing Pack”. As we anticipated those 580’s released along side these 1600’s which have just recently landed at Feature in Vegas available in-store and via phone orders. Similar to its 580 counterpart these feature an interesting color-scheme using a base and accent color joined by white black and grey detailing adding balance to this colorful spring/summer design. So far the 999’s from this collection are a no show, seeing the other two designs the possibility are endless. The third installment of the New Balance “Racing Pack” could feature a designing leaning on the red side of the spectrum if not sporting red detailing. Take a closer look at the gallery below for a chance to see some detailed images of the Racing Pack 1600’s and checkin with your local retailers to see if thy have received them. Keep it locked here at 8and9.com for more from New Balance and their “Rap Pack” which has not been fully unveiled. 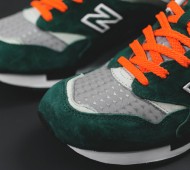 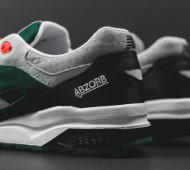 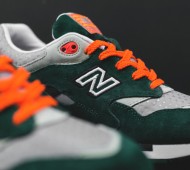 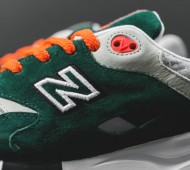 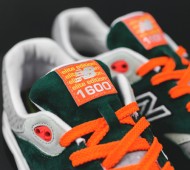 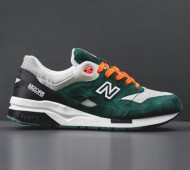