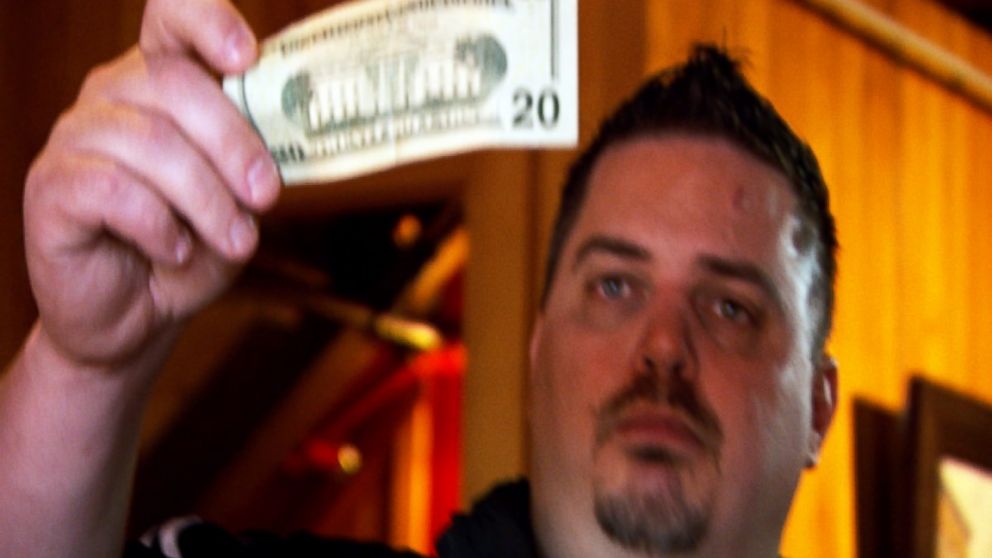 “A man who claims he is the best counterfeiter in the world, Frank Bourassa, has been allowed to go free after turning over a huge quantity of fake U.S. $20 bills that authorities say are “not detectable by the naked eye.” Bourassa, a resident of Trois Rivieres outside Montreal, Canada, spent only a month and a half in jail and Canadian authorities agreed earlier this year that they would not extradite him to the United States for prosecution. He walked out of court on March 28 after paying a $1,500 fine in Canadian dollars. “I’m safe, absolutely,” Bourassa told ABC News in an interviewed to be broadcast tonight on “20/20″. “They can’t do nothing about that,” he said after freely admitting how he set up a secret printing operation capable of producing $250 million in fake U.S. currency.