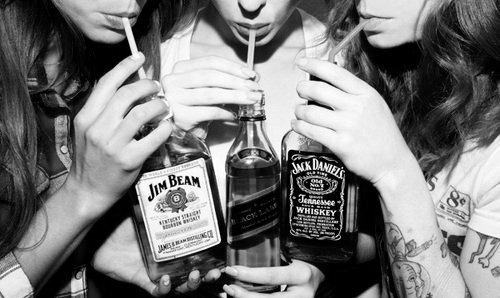 “Dangerous alcohol consumption was responsible for 3.3 million deaths worldwide in 2012, according to a new World Health Organization report Monday.

Harmful alcohol use not only leads to addiction, but it can put people at a higher risk of over 200 disorders like tuberculosis and pneumonia. I don’t remember marijuana doing that.

“This actually translates into one death every 10 seconds,” Shekhar Saxena, head of the WHO’s Mental Health and Substance Abuse department, told reporters in Geneva, Global Post reports. “* The Young Turks hosts Cenk Uygur and Ana Kasparian break it down.

….and they’re still giving people shit about pot? The government needs to get over it already. LEGALIZE MARIJUANA.