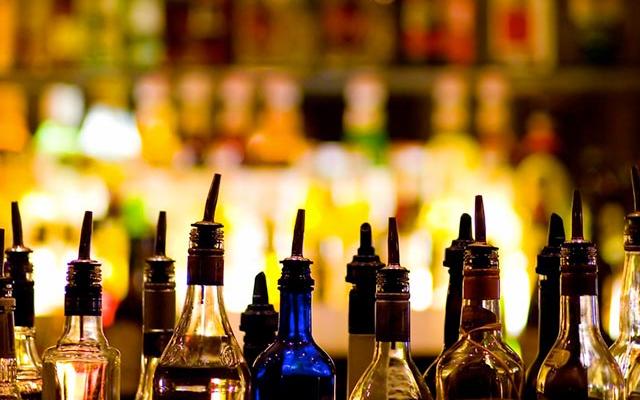 The effects of alcohol have become a veritable plague on the world, with booze consumption responsible for killing over three million people in 2012 alone, according to the latest statistics from the World Health Organization.

The “Global Status Report on Alcohol and Health 2014,” which states that alcohol leads to more deaths worldwide than the combined mortality rates of AIDS, tuberculosis and violence, paints a grim picture of our drunken planet. “Alcohol consumption can not only lead to dependence but also increases people’s risk of developing more than 200 diseases including liver cirrhosis and some cancers,” according to a WHO news releases.

Dr. Oleg Chestov, a WHO non-communicable disease and mental health expert, says that governments should be doing more to protect citizens from the deadly grip of alcohol consumption. “The report clearly shows that there is no room for complacency when it comes to reducing the harmful use of alcohol,” said Chestov.

The report indicates that the average boozehound 15 years and older (nearly 40 percent of the world population), is responsible for consuming five gallons of alcohol every year. On the upper end of the spectrum, statistics show a large percentage of drinkers are involved in alcoholic consumption with reckless intent — a cutthroat habit that is the leading cause of death in eight percent of men and four percent of women.

“We found that worldwide about 16 percent of drinkers engage in heavy episodic drinking — often referred to as “binge-drinking” — which is the most harmful to health,” said Shekhar Saxena, WHO Director for Mental Health and Substance Abuse.

The report also finds that alcoholism has a tendency to target the poor. “Lower-income groups are more affected by the social and health consequences of alcohol. They often lack quality health care and are less protected by functional family or community networks,” said Saxena.

In a 2011 United Nations General Assembly meeting, alcohol was identified as one of four common risk factors contributing to the epidemic of chronic diseases, like heart disease, cancer and diabetes.

Despite the depraved and haunting details inside the WHO’s most recent portrait of the inebriated planet, alcohol continues to be one of the most widely accepted legal drugs in the world. Yet, it is amazing how many governments still find it possible sleep at night using the argument of public safety as an excuse not to legalize marijuana, a natural plant that has never killed anyone. via HT