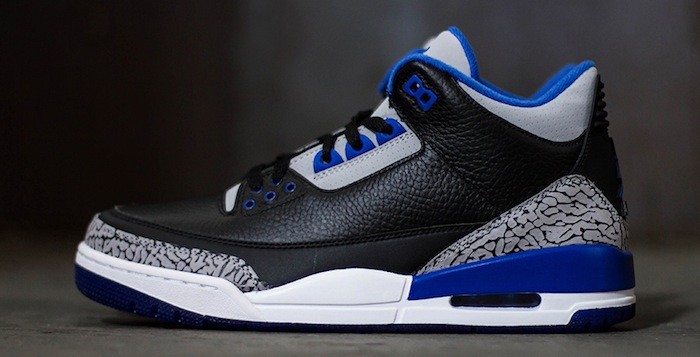 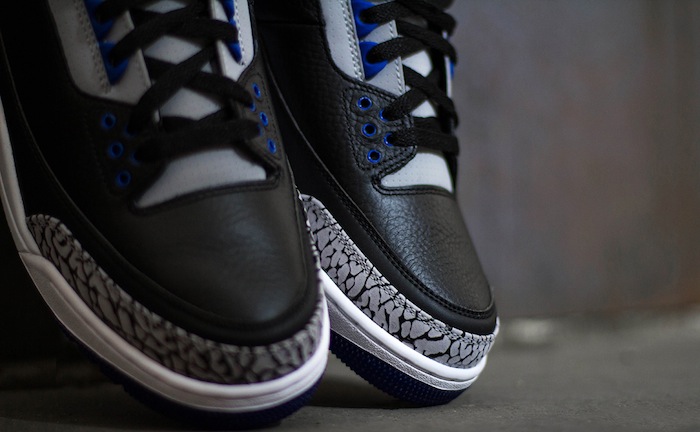 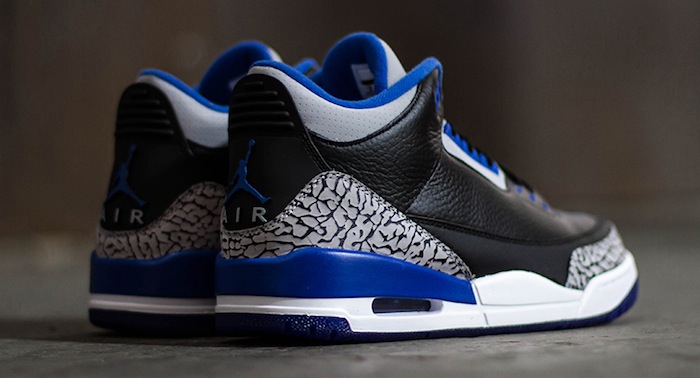 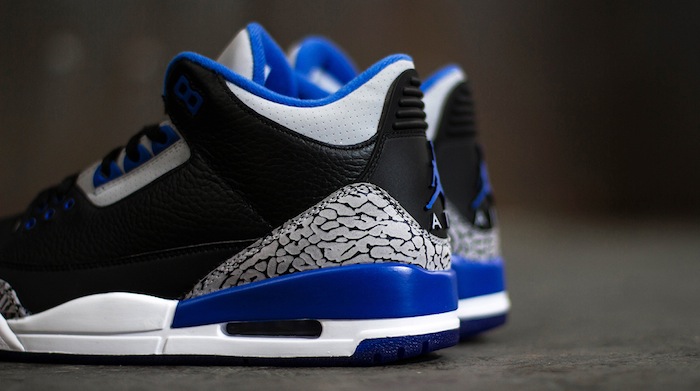 Of course we will have plenty of shirts to match the Air Jordan 3 Sports Blue. We have our Goons remix jersey tee, and a few other graphics that will match perfectly with this release. Stay tuned for more release info on the latest Jordan and Nike releases here on our blog! Let us know if you will be copping the 2014 Jordan 3 Sports Blue release! Leave your opinion on them in our comment box! #8and9life 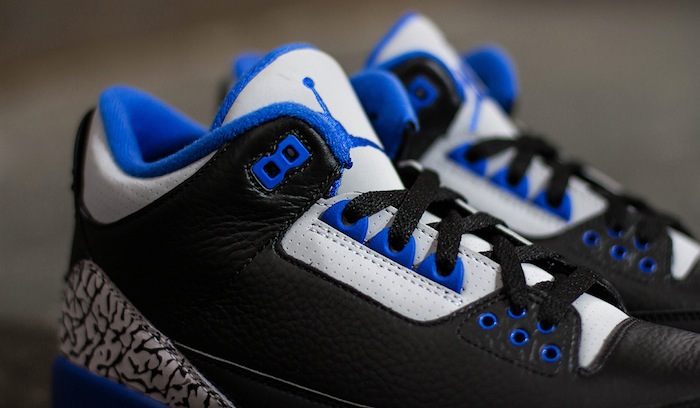