The Nike Air Flightposite PRM is set to release soon in this  “Copper” colorway. These Flightposite sees the shoe’s upper done up in rich metallic copper, Black accents are found in the usual places while a full icy translucent outsole finishes them off which is also a first on the Flightposite. 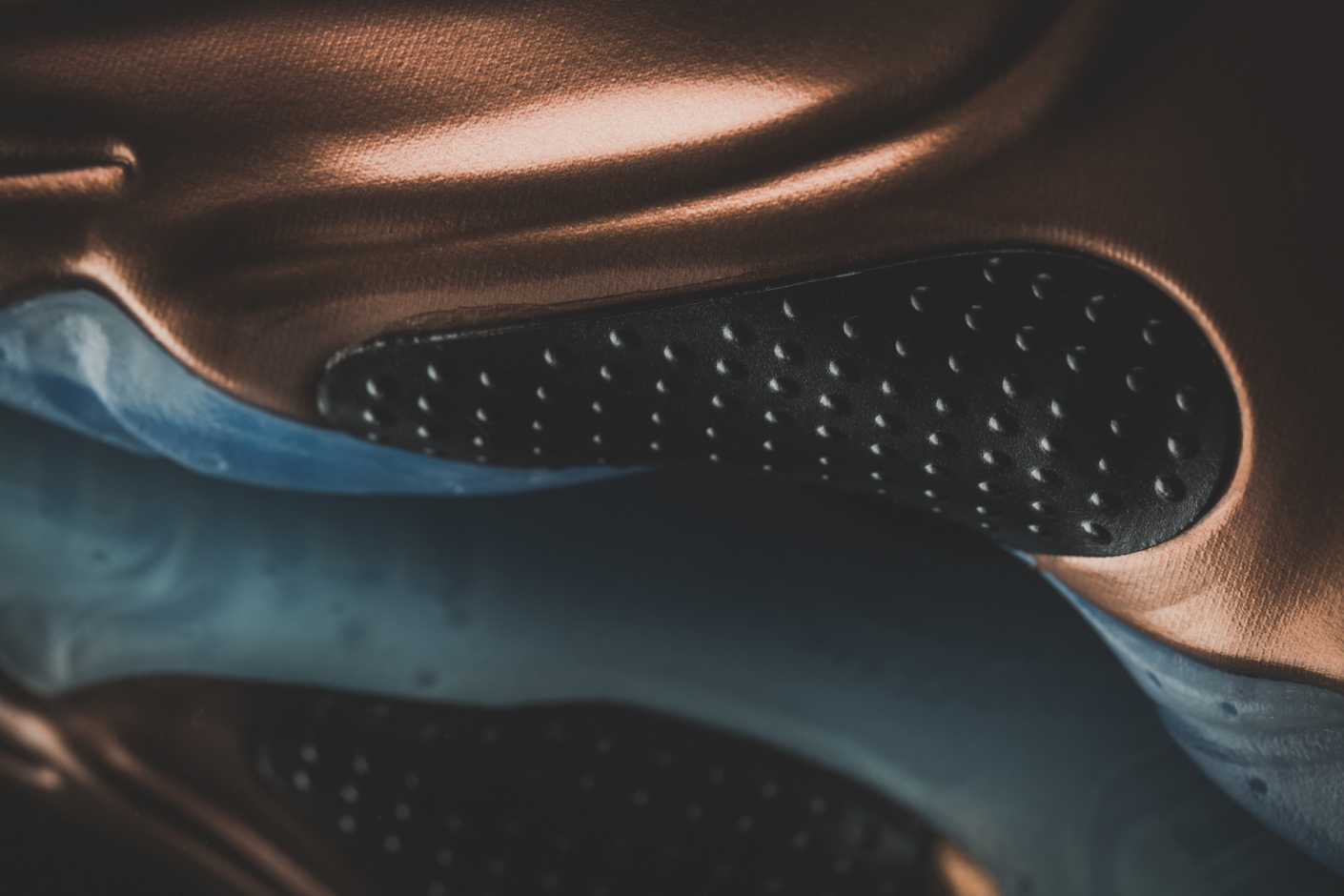 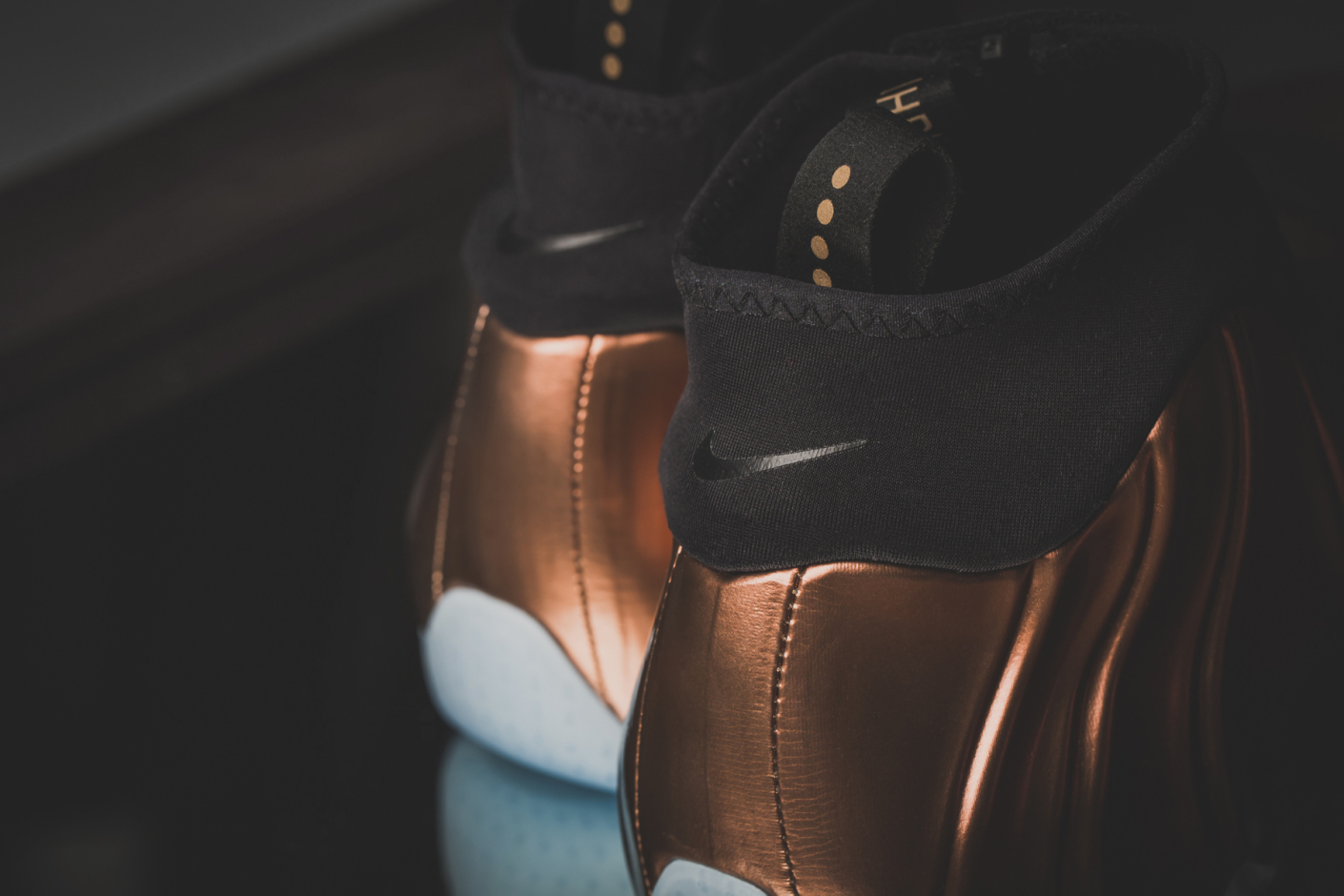 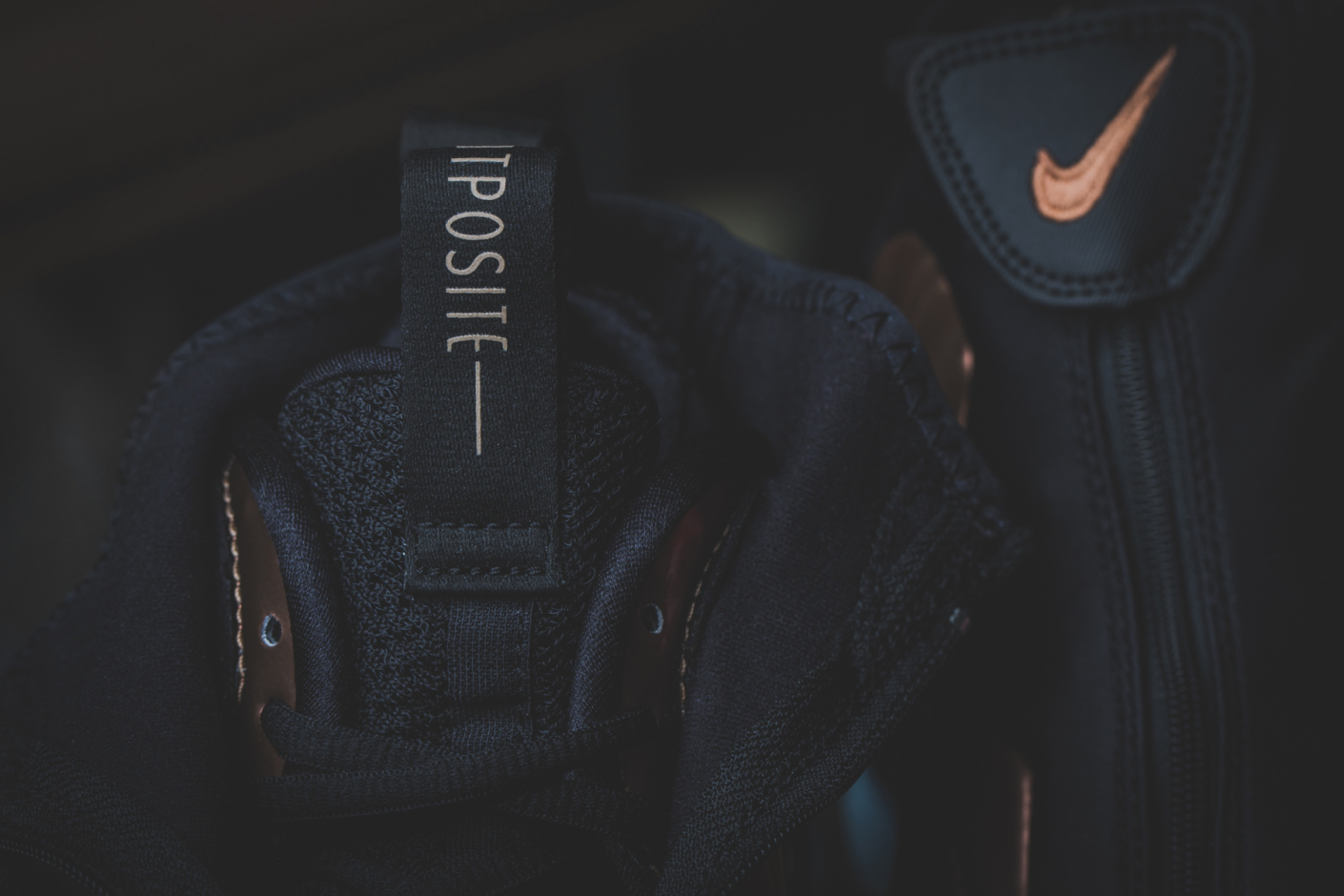 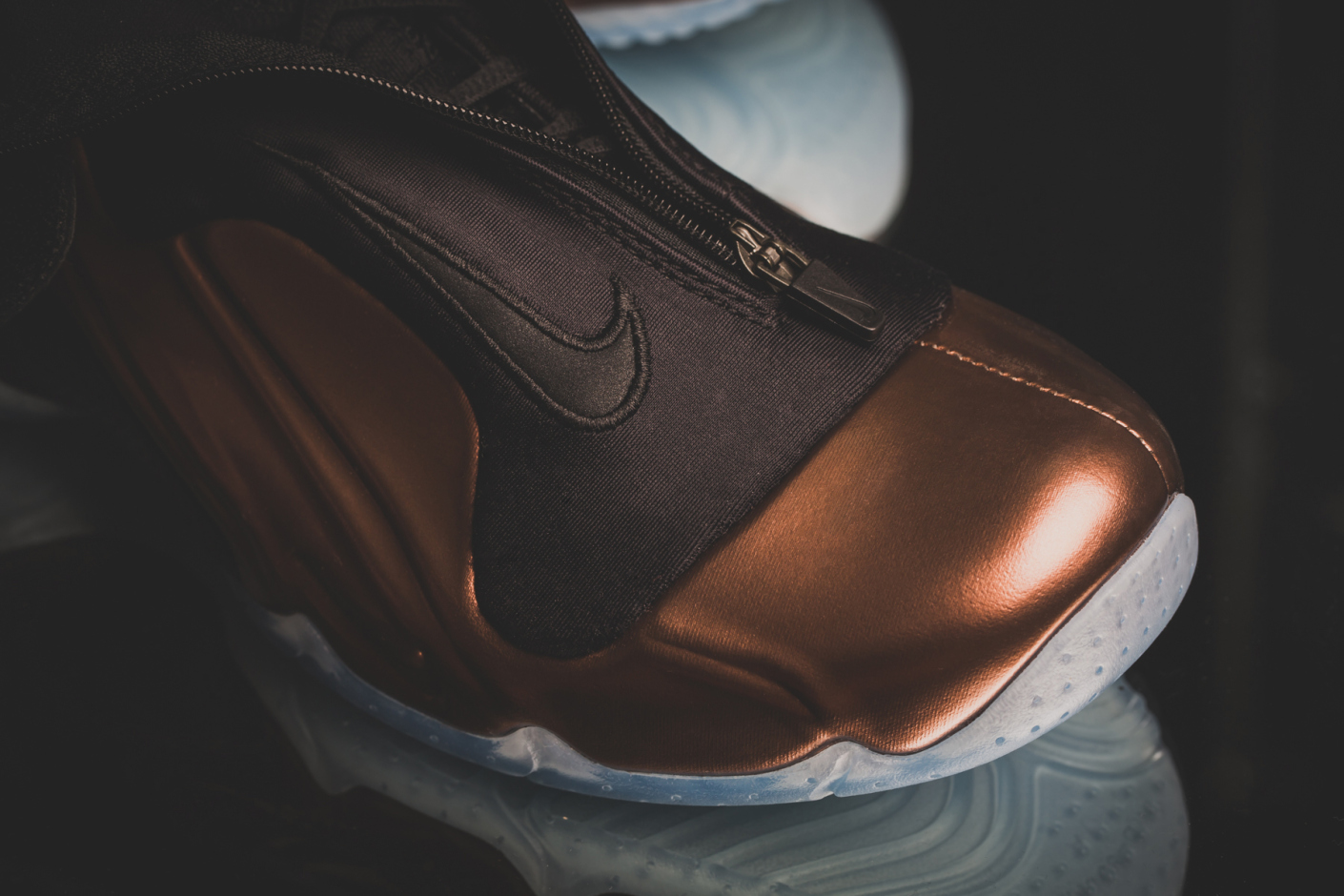 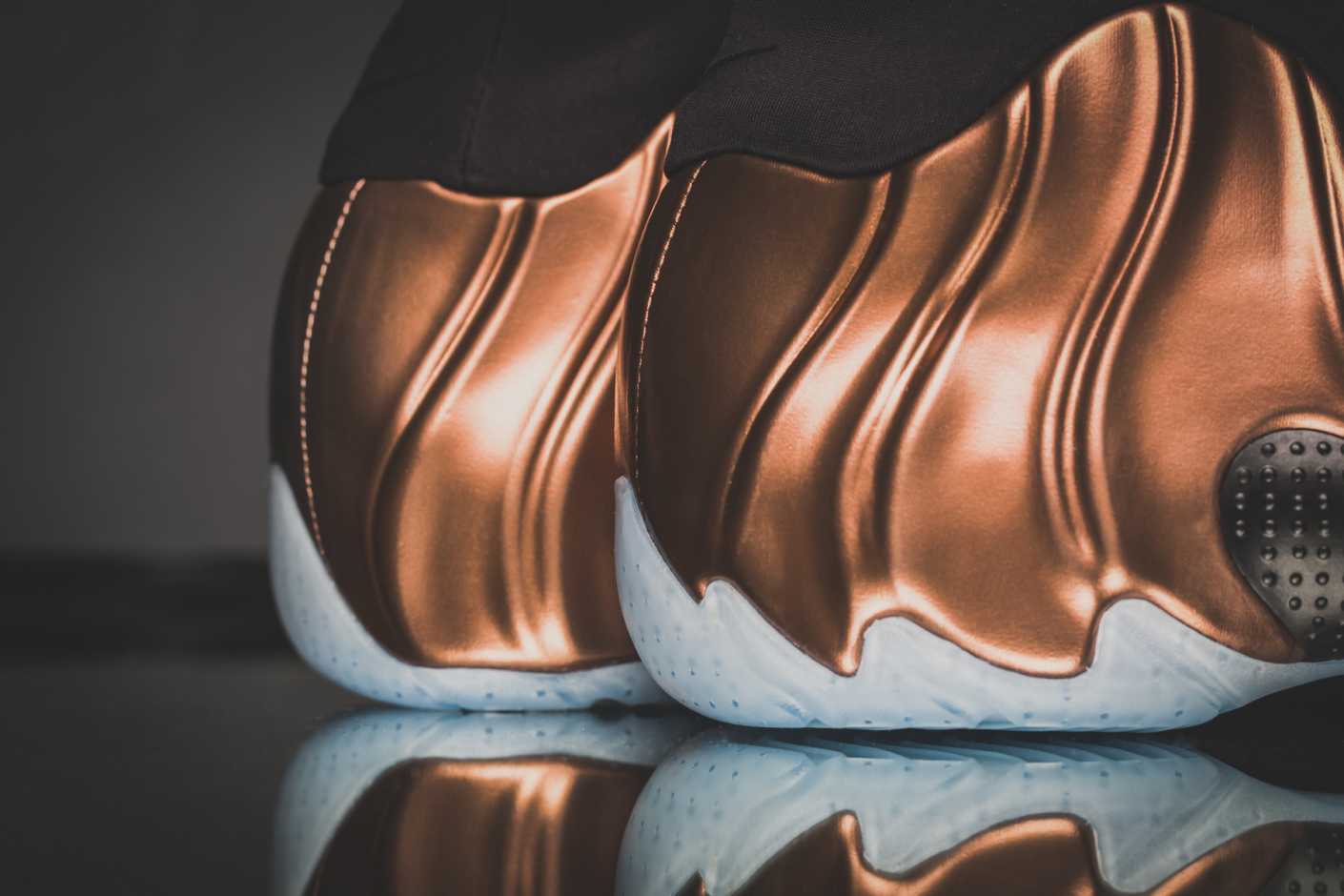 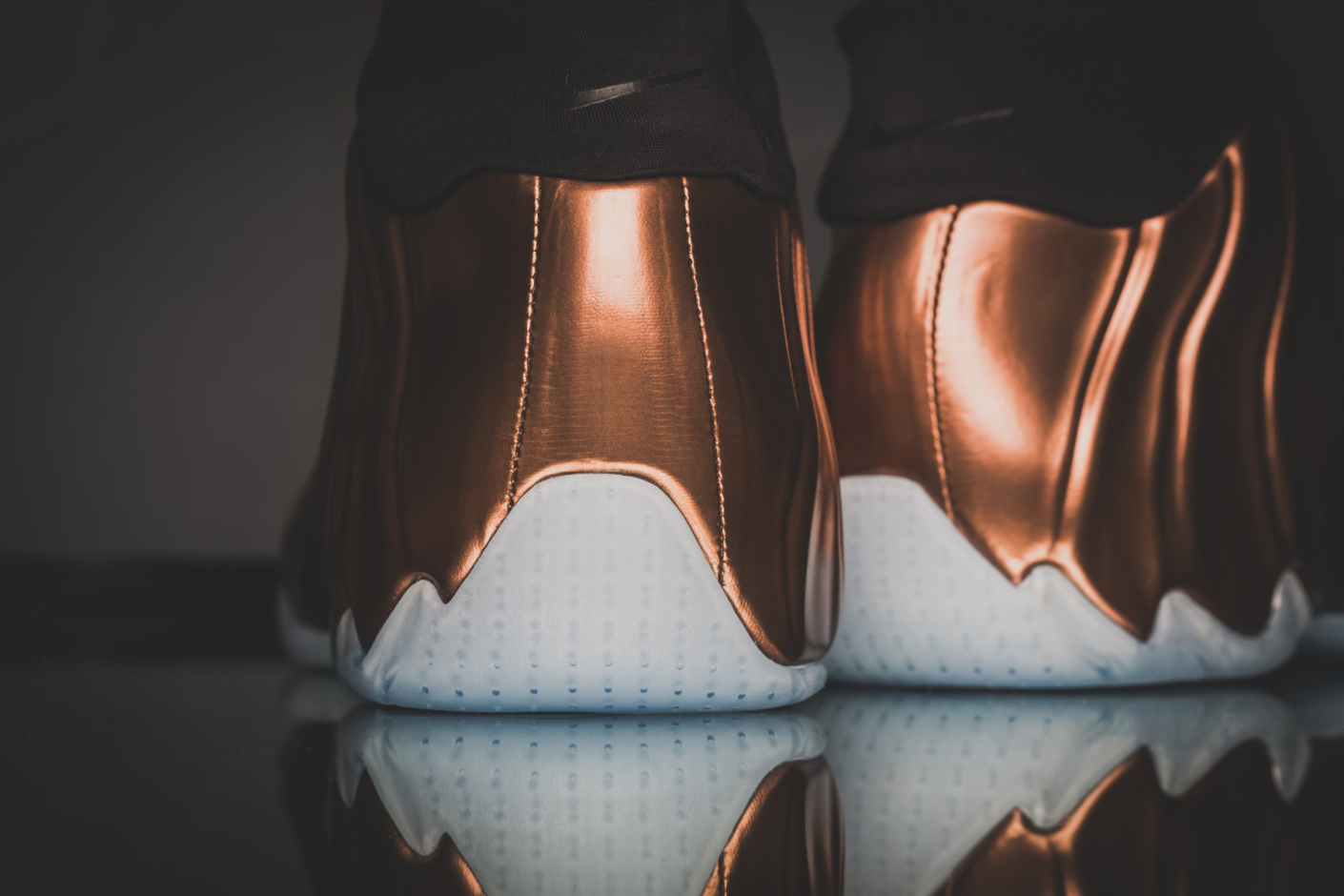