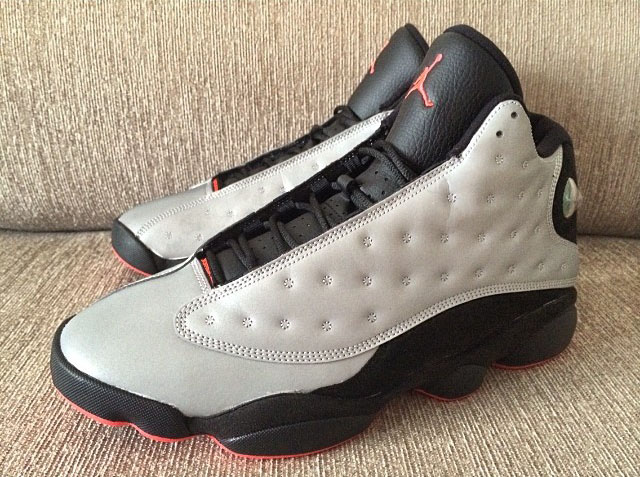 A few colorways are scheduled to drop including this all-new Jordan 13 3M pair. A Premium edition, they come in a reflective silver, infrared 23 and black colorway. Featuring a full reflective 3M silver upper with black accents finished off by hits of infrared 23 found on the ‘Jumpman’ logo on the tongue, ‘Jordan’ label on the lace tag and outsole. 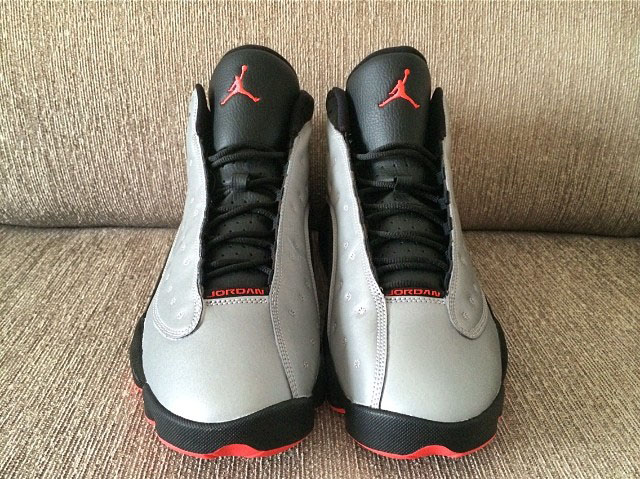 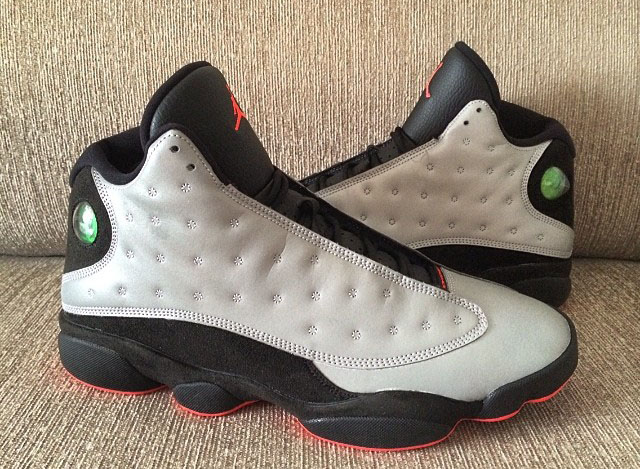 These pictures of the Fall Air Jordan 13 fall release has surfaced and is creating quite a buzz in the Sneaker community.Jordan Brand will be re-releasing their classic Air Jordan 13 silhouette later this Fall 2014. Aside from the 3m Infrared, there will be another pair set to release Air Jordan 13 “Hologram” set to make its debut on October 25th 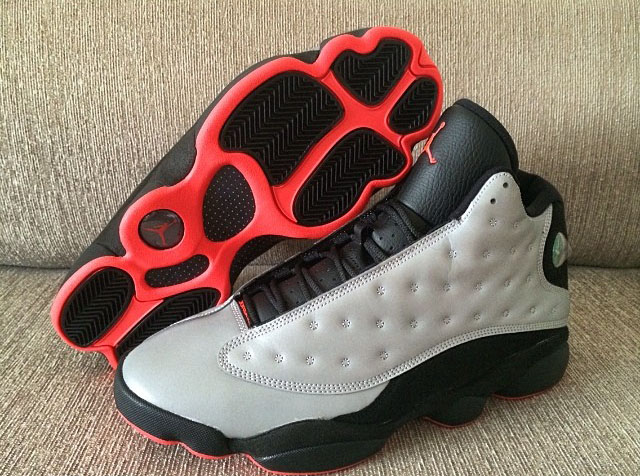 The Air Jordan 13 was released in 1997-98 which was the last season that Jordan played for the Bulls. 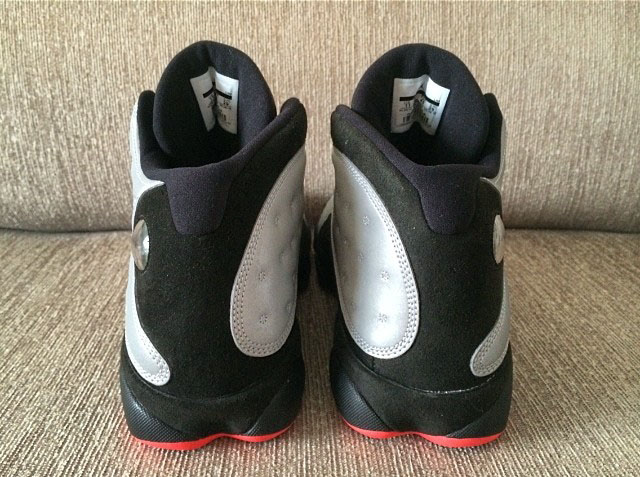 Looking for shirts to match Jordan 13 3m Infrared? Of course your favorite street wear brand got you covered! Our 2014 collection will give you a variety of shirts to choose from.You can find tee that matches perfect with this colorway . shop at 8and9  to find the perfect item to match your kicks.For more information on sneaker releases stayed tuned . We have latest information on upcoming releases. Click this link to check out our blog. 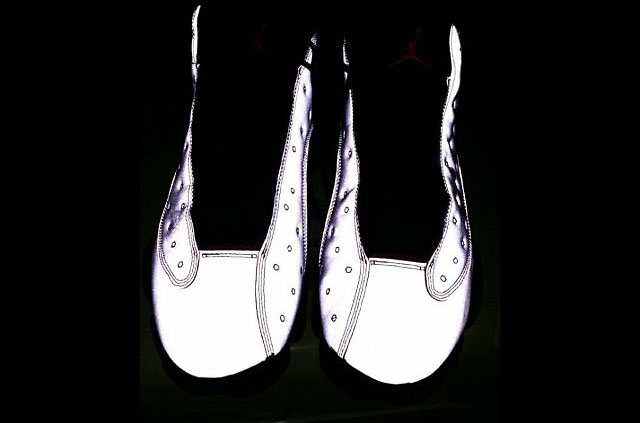