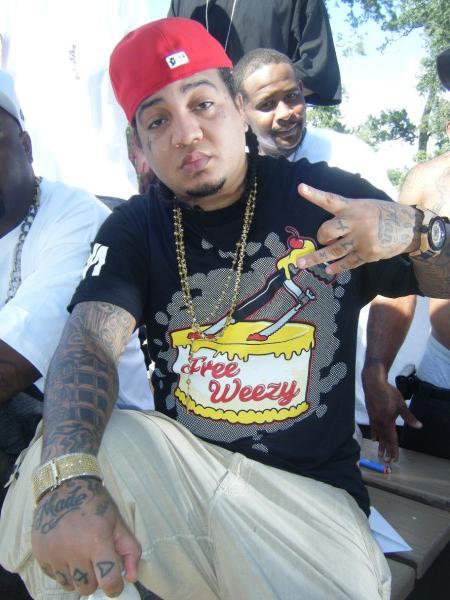 8and9 MFG has been fortunate to have had the opportunity to work with plethora of Entertainers, athletes, etc. YMCMB own Gudda Gudda was one of the first to take interest in the lifestyle of the brand, which can be seen relayed on the shirts. One of our first Collaboration came on 5.28.10 when we released the  Free Weezy T Shirt collab with Gudda. The design is inspired by olden movies, cartoons, jail break tactics of thwarting prison officials and guards by baking tools into a cake and using them to escape. The cake itself also symbolizes the welcome home celebration for Young Money CEO & Artist Lil Wayne. 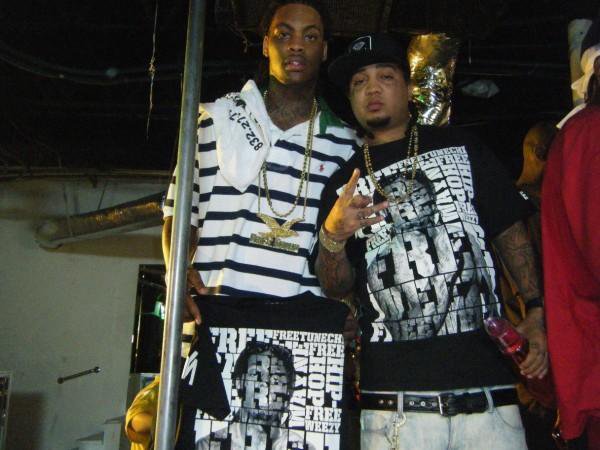 We went on to release a second collab, this part 2 of the Free Weezy series with featured  a more gritty, institutional feel and is featured in Gudda Gudda’s Lock My CEO Up video Featuring  Waka Flocka. This video had a couple cameos with artist we’ve worked with from Short Dawg to Trae Tha Truth. 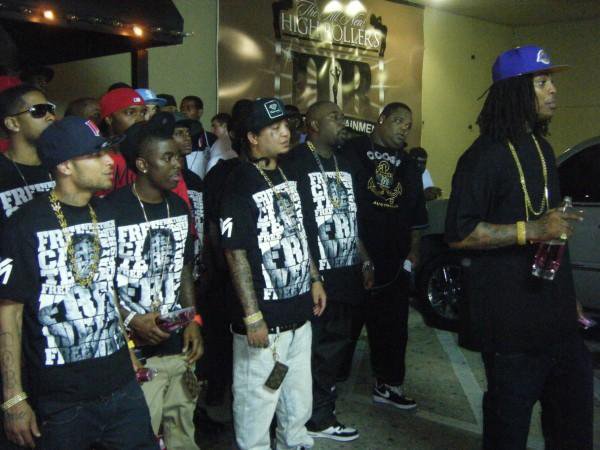 Gudda was featured in a couple videos from 2012-2013 where he showed alot of support for 8and9 clothing some of the videos were V-Ten “Im A Beast” Featuring Gudda & Cory Gunz. He also made cameos in Birdmans “Shoutout” Featuring French Montana. We also went on to shot the intro video for Gudda Gudda off his mixtape  Guddaville 3 available now Directed by Rob Dade. 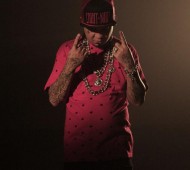 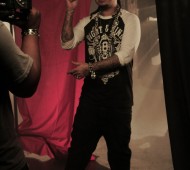 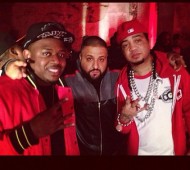 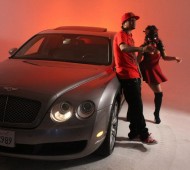 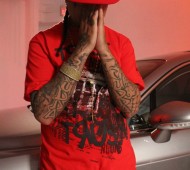 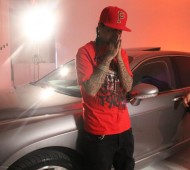 Follow Gudda Gudda On Ig: @IMGuddaGudda & Twitter: @Imguddagudda. Check out his whole discography here .Gudda Gudda is gearing up yo release his fourth installment of his Guddaville mixtape series, which will be available to download on 8and9.com.There is currently no release date just yet for Guddaville 4, but what we do know is that the tape will be hosted by DJ Ill Will. 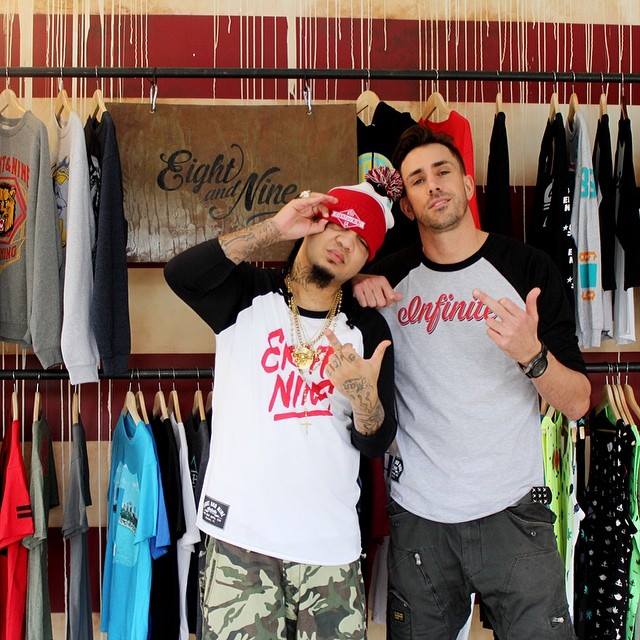 Use Gudda’s Rep Code “IAMGUDDAGUDDA” to save 15%at check out. Expect more collabs from us in the future. Stay tuned for more updates on upcoming project from Gudda.