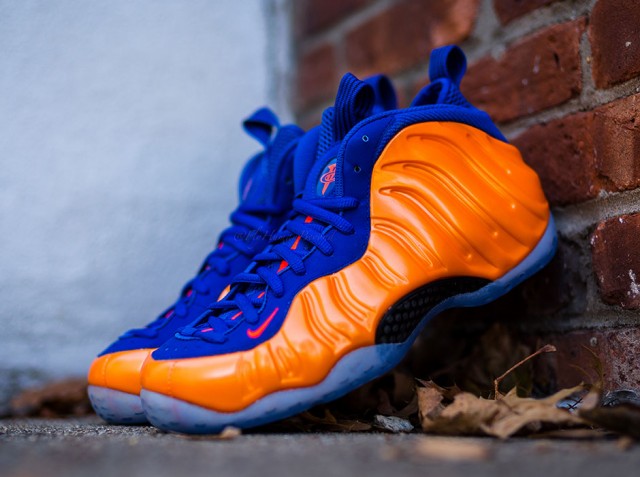 Nike brand is ending the year off with two serious Air Foamposite releases! The highly anticipated “Knicks” Air Foamposite One is set to release on November 26, 2014. This particular color way was first shown as a sample pair last year, there was talk of it releasing in 2013 but it never happened. Spike Lee showed off his pair at a Knicks game and the rumors grew from there. Those rumors have become true as this colorway has arrived at retailers and will be released in a few days! 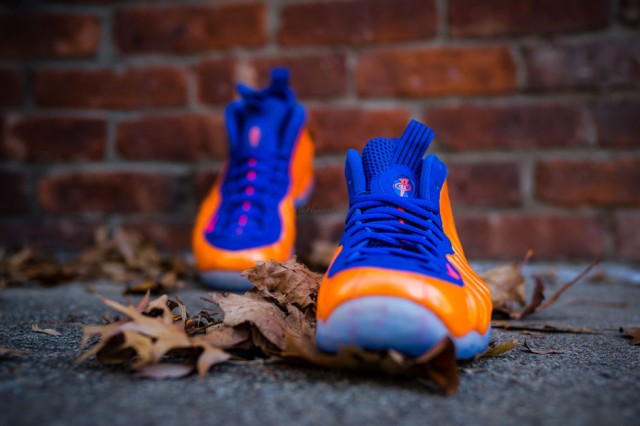 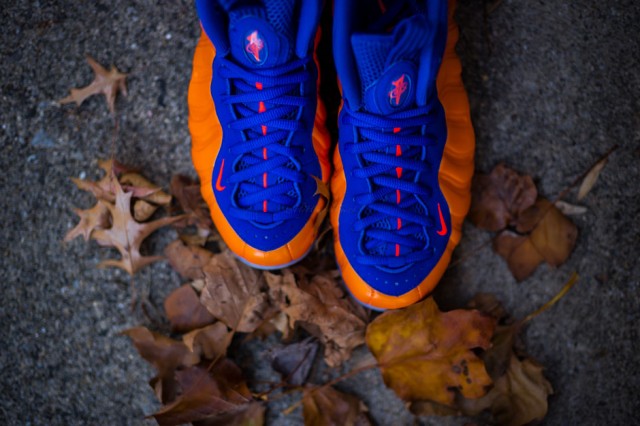 What do you think about the 2014 Knicks foamposite? How does it compare to the other colorways that have released? Let us know in the comment box! 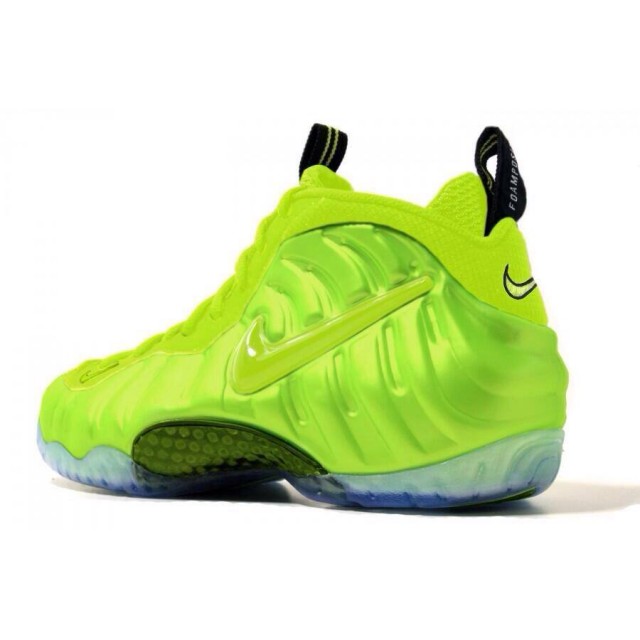 The Volt Nike Air Foamposite Pro is rumored to release December 24, 2014 one day before Christmas. Volt is a very popular color way with Nike brand so it’s no surprise that they finally decided to release a pair of all Volt foams. There isn’t any other info available as of yet on this release, so keep it locked here for a update as soon as we get the word! #8and9life