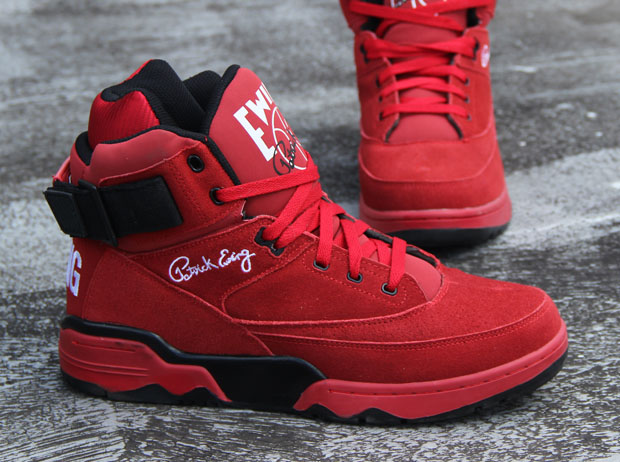 Ewing Athletics is dropping some heat for the Holiday season! The most popular colorway in the Ewing 33 Hi series, Red Suede, makes it’s return as well as a new “Dandelion” yellow and black colorway. These 3 pairs are set to release December 12th, 2014. Expect to shell out $110 for the 33 Hi and $120 for the Rogue. Keep it locked here for more sneaker release updates! 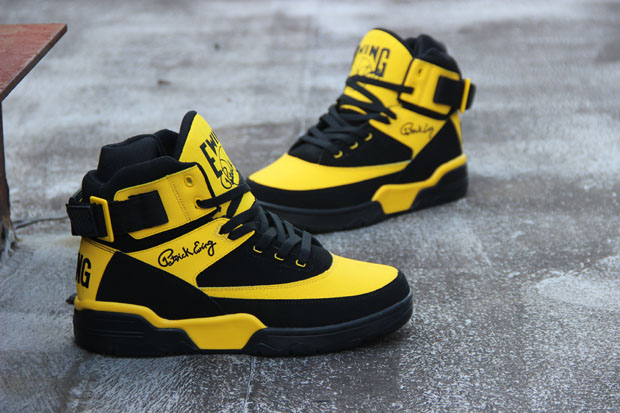 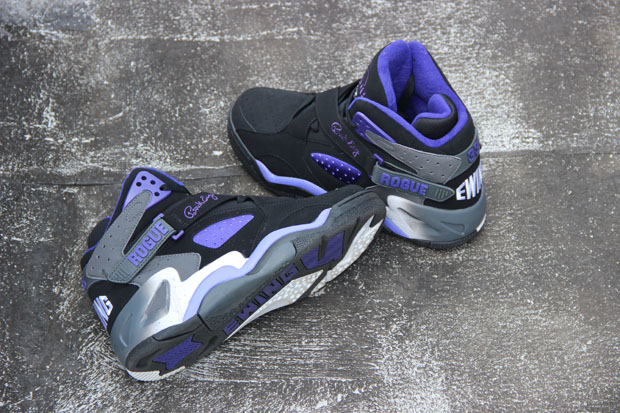