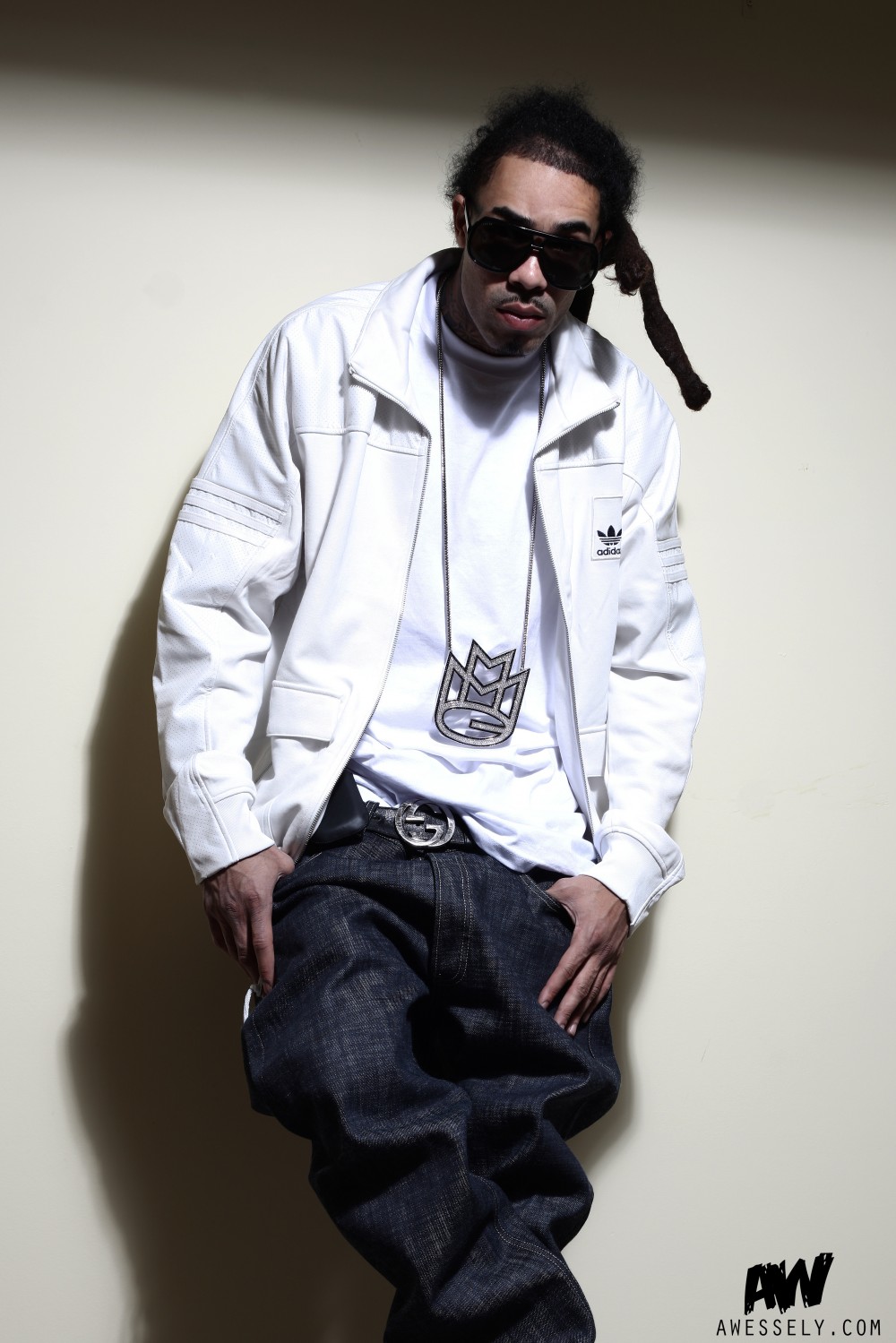 Directed by Rob Dade, this visual for “I Tried” will be the last for Gunplay. Moving forward, he’ll be releasing material as Don Logan in 2015. What does this mean? I’m not sure but I’m hoping a vlog or something explaining the change is soon to come. In the mean time, enjoy the visual, which has cameos from Maybach Music label mates Quise and Young Breed.