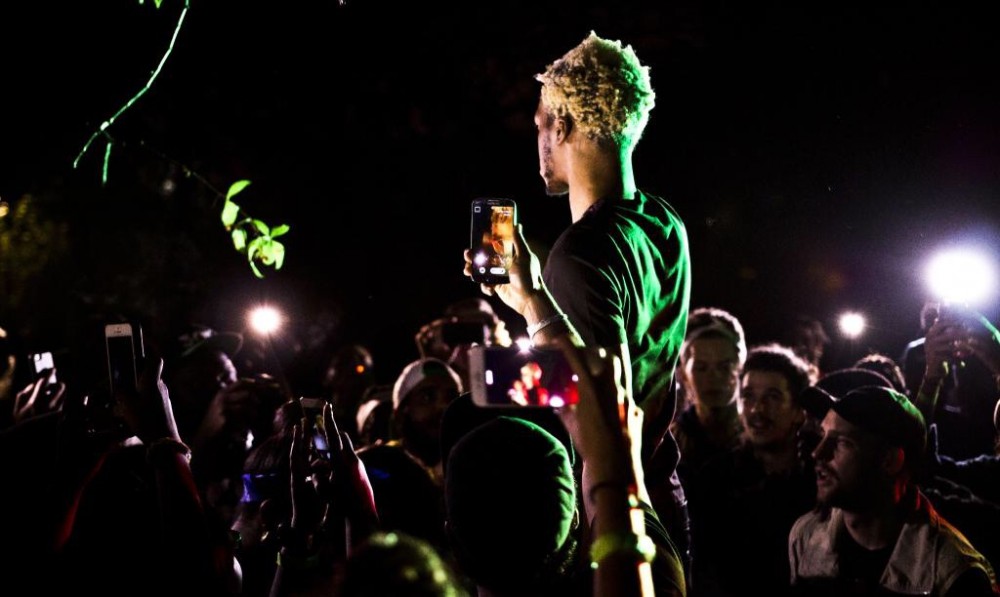 @ViveBlockParty @Mahrlee_Mar @RichhRumors #Vive2K14 Art Basel 2014 was a huge success bringing in many artist, celebrities, party goers, art enthusiasts, and new comers to the South Florida area. Many events from South Beach to the Wynwood Art District provided attendees with a variety of choices and options. Art galleries were open late, venues were at capacity, street artists were showcasing their talents and food trucks were out and about serving late night party goers. Shot By @KameoFilms

A little north of that area, on the Upper Eastiside of Miami, the second annual Vive Block Party 2014 was in full swing for Art Basel. Held at The Showroom By 8&9 Clothing, this year’s Vive Block Party exceeded 500+ attendees. Live performances were held outside in the Showroom’s private parking lot, while indoors was turned into an art gallery. 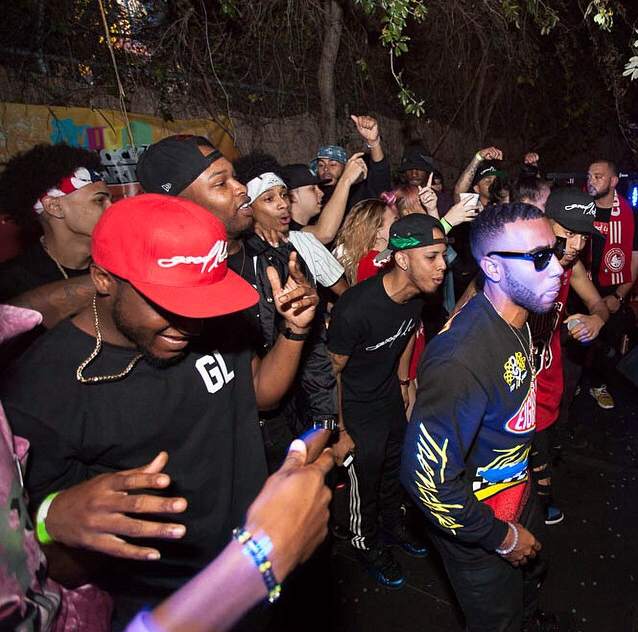 This year, Vive Block Party stepped it up a notch by not only showcasing burgeoning artists but also included a live band, poetry, and art, blending fashion, art, and music all together. Headlining the event was Atlanta’s own OG Maco who performed new music along with his hit “U Guessed It”. Miami’s own Bizzy Crook brought his whole “Good Luck” team on stage and rocked the crowd. Surprised guest Denzel Curry also rocked the stage and right after Yung Simmie came on with his 275 crew.

Other performers included Aviant Redz, Chief OYabun, Ransoo, Justin Felix, Dub Gang, Xali, Louie V, Eric Biddines, Twelve’len, LS, and Venus Amor. Vive did not only limit it to performers but also had poetry by Kamaria Massey, Tierra, TV, Sienna. Art pieces were done by Jody, Illunicornati, Rob Regis, and Retro livin’. Check out the pics and video and make sure you follow @ViveBlockParty on twitter and instagram for future information. www.ViveBlockParty.com 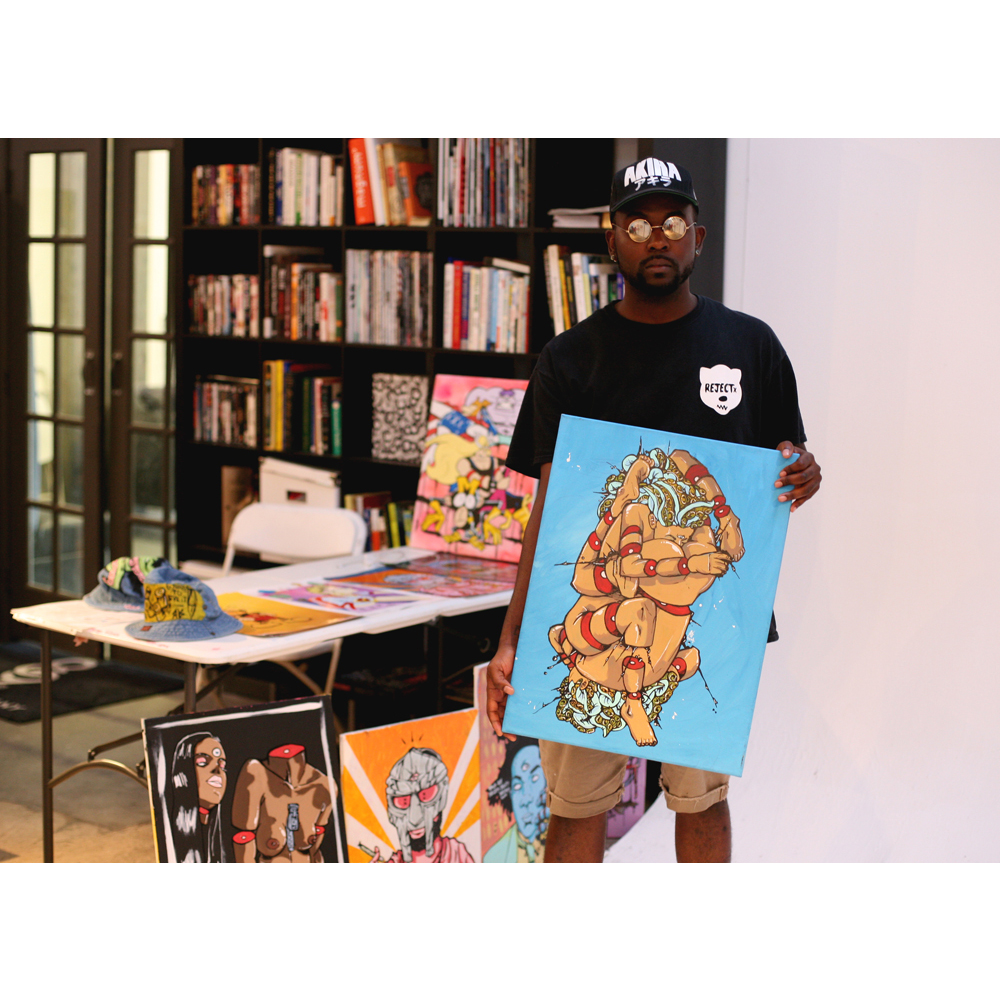 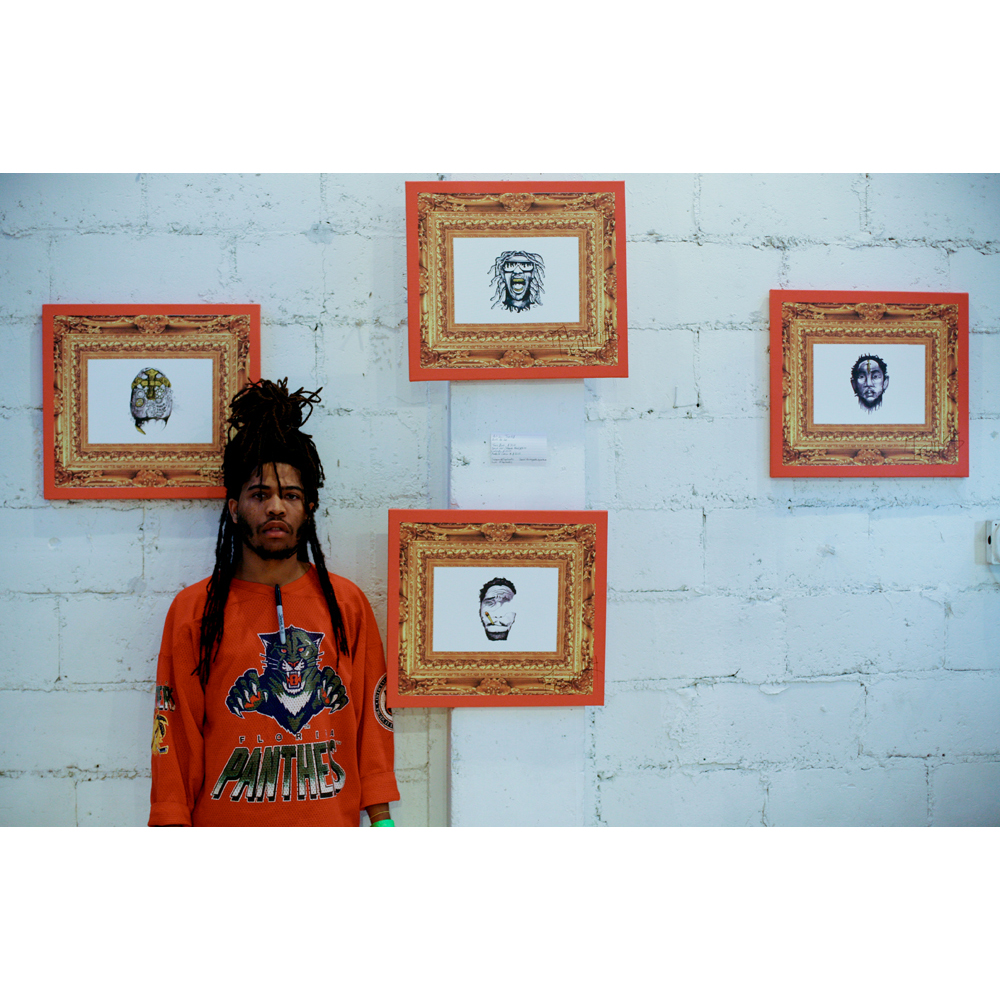 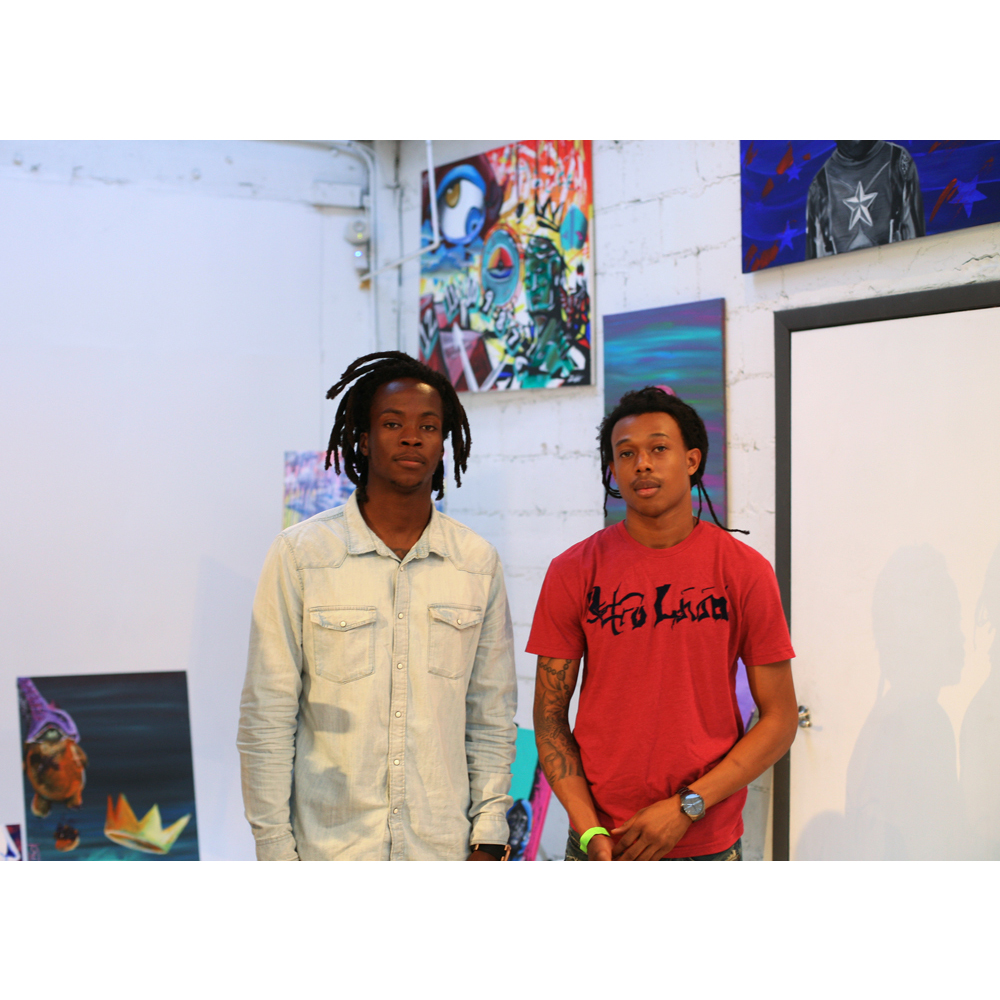