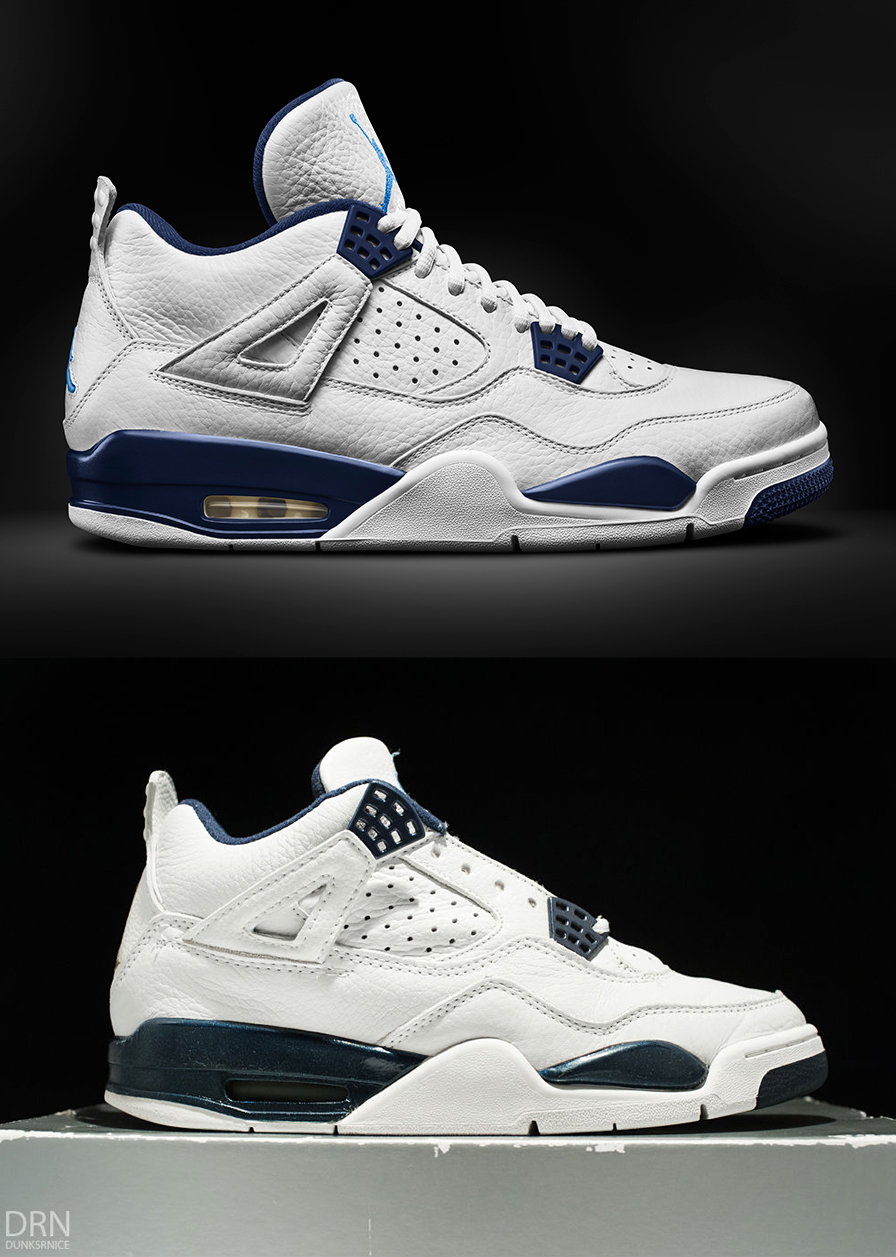 Do Sneakerheads Complain Too Much?

Today while I was browsing through some upcoming sneaker releases, I read something that upset me a little bit. I ran into a post discussing the differences between the OG and upcoming Remastered releases of the Jordan 4 Columbia. It wasn’t the article itself that disturbed me. It was some of the comments on the article that raised my eyebrows. There were a few people that were actually complaining about the fact that the shoes did not look the exactly same. (I know some of it can be attributed to trolling, but in my experiences, sneaker heads are constantly complaining about things within the sneaker community.) Did we really expect Jordan brand to make an exact replica of this model? Isn’t the point of remastering the shoe to make it better, but keep the essence of the OG release? Seems like they did a great job to me. I also heard a lot of complaints regarding the color on the Jordan 6 Infrared only to see the same people complaining purchasing the shoe on Black Friday. Old heads have been known to complain about the new heads, and vice versa. We all complain about resellers, most people complain about the pricing etc, etc. These and more experiences lead me to the question, “Do sneakerheads complain too much?”

I used to complain about “new sneaker heads” a few years ago. Mainly because I’ve been in the game so long, and it changed dramatically since I bought my first pair of Nikes with my own money in 96′. I soon realized, that things ultimately have to change at some point and there was no use in complaining because it wasn’t going to change anything! In all actuality, the same people I was complaining about are the reason why I was able to buy a pair of $180 Nike Air Pillars for $39.99 from a Nike outlet. A shoe that in my eyes was considered a grail because I worked so hard to save up my money to purchase them when they originally released. If hypebeasts didn’t exist there wouldn’t be releases from all of the classic brands like Ewing Athletics for example. There wouldn’t be a market for them to survive! Moral of the story is we need to get back to just enjoying the shoes and less complaining. What are your thoughts, do sneakerheads complain too much? Let us know in the comment box below!